Africa: UN Warns COVID-19 Could Wipe Out Gains in Equality for Women At Work 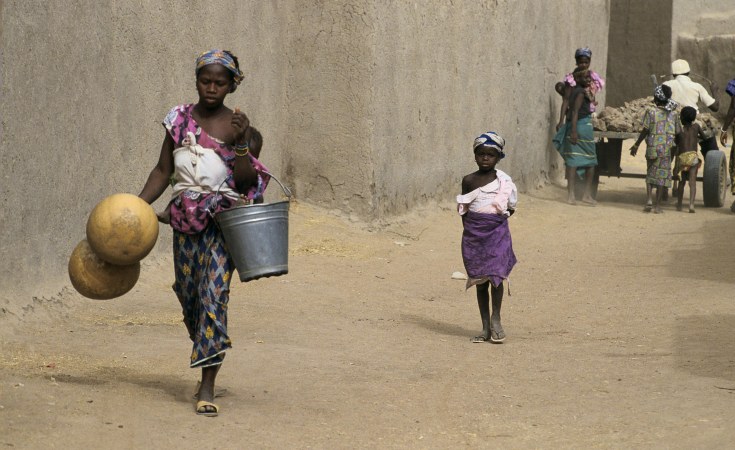 The coronavirus pandemic could wipe out "the modest progress" made on gender equality at work in recent decades with women globally at greater risk of losing their jobs, the International Labour Organization (ILO) warned on Tuesday.

The U.N. agency said the fall in global working hours was "significantly worse than previously estimated" in the first half of the year. The Americas was the hardest-hit region.

But it warned women were disproportionately affected, with almost 510 million women, or 40% of all employed women, working in the industries with most job losses compared to 36.6% of men, which includes food and accommodation, retail and real estate.

The ILO said women were also in greater danger of infection, and less likely to have social security coverage, as they make up the vast majority of domestic, health and social care workers globally who could lose jobs due to coronavirus lockdowns.

"The latest labour force survey data reveal alarming trends that threaten to exacerbate existing disparities and eliminate the modest gains achieved in recent years in terms of gender equality in the labour market," the ILO said in a report.

"In contrast to previous crises, women's employment is at greater risk than men's, particularly owing to the impact of the downturn on the service sector."

The ILO added that the unequal distribution of unpaid care work has also worsened during the pandemic, exacerbated by the closure of schools and care services.

Nine out of 10 students are out of school worldwide, according to an April study by the United Nations Educational, Scientific and Cultural Organisation, a U.N. agency.

Women with children now spend an average 65 hours a week on the unpaid chores - nearly a third more than fathers - according to the Boston Consulting Group, which questioned parents in five countries.

Achieving gender equality by 2030 was one of the global goals adopted by the United Nations in 2015 to tackle social ills like poverty and conflict.

Previous reports had shown that gender gaps in labor force participation rates had narrowed slightly in recent decades but the gap was still estimated at 27 percentage points in 2019.

The latest ILO report showed that the proportion of women working in hard-hit sectors was particularly high in Central America at 58.9%, in South-East Asia at 48.5%, Southern Europe at 45.8% and South America at 45.5%.

"The bigger their losses in employment during the lockdown phase and the greater the scarcity of jobs in the aftermath of the COVID-19 crisis, the harder it will be for women's employment to recover," the ILO said.

"This crisis therefore threatens to nullify women's gains in the labour market along with the positive (albeit slow) changes in the distribution of unpaid care work."

Women Bear Heavy Burden of Unpaid Care and Domestic Work - Study
Tagged:
Copyright © 2020 Thomson Reuters Foundation. All rights reserved. Distributed by AllAfrica Global Media (allAfrica.com). To contact the copyright holder directly for corrections — or for permission to republish or make other authorized use of this material, click here.