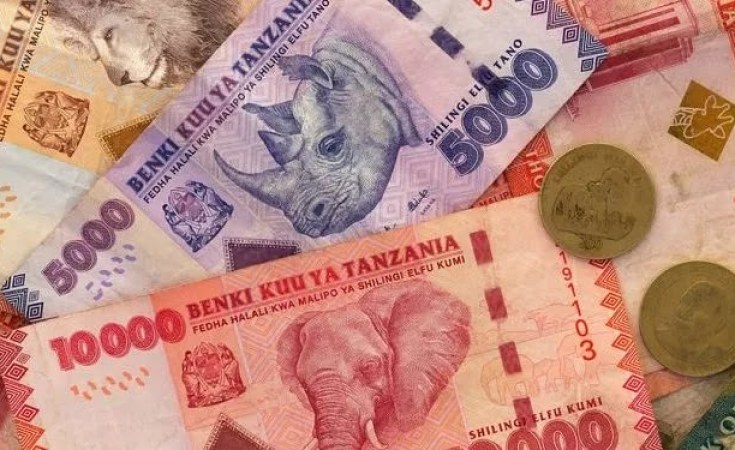 Tanzania will now have access to international credit markets after the World Bank declared it a lower middle income country. However, this ends its eligibility for low-cost loans and preferential access to regional trading blocs.

Tanzania joined Benin from Africa in moving up the ladder from the low income to lower-middle-income categories after attaining the World Bank's new minimum gross national income (GNI) per capita threshold of $1,036 this year.

"This has many benefits for us. First, it boosts our creditworthiness as a nation and expands our access to more external loans with fewer strings attached. We will have more say on how the loan funds are spent," said Finance and Planning Minister Philip Mpango in his first public statement after the World Bank's July 1 declaration, adding, "It will allow us to break further away from the shackles of donor dependency."

Last year, Tanzania recorded an economic growth of seven per cent, making it one of the fastest growing economies in Africa. Kenya is the only other East African Community member country that achieved the lower middle income economy status in 2014.

Responding to the World Bank's announcement, Tanzania President John Magufuli in a tweet, commended citizens for the achievement.

"We had envisaged achieving this status by 2025 but with strong determination this has been possible in 2020," President Magufuli tweeted.

GNI per capita is the dollar value of a country's final income in a year divided by its population. World Bank country classifications by income levels are updated on July 1 each year, on the basis of GNI per capita data from the previous year, which are influenced by factors such as population growth, economic growth, inflation and exchange rates. A country moves above lower middle income when it exceeds GNI of $4,045, at which point it is classified as upper-middle income.

"National accounts revisions have played a significant role in the upward revision for Benin and Tanzania as well as Nauru," the World Bank said on its Data Blog webpage. "It is important to emphasise that the GNI numbers used for this year's classification do not yet reflect the impact of the Covid-19 pandemic," the global lender added. Sudan was among countries demoted from lower-middle income to low income status this year after its GNI per capita dropped from $1,560 to $590 last year.

The classification criteria is designed to separate countries that can access concessionary loans from those that are seen to have blended or become restricted to seeking only commercial loans at market interest rates.

"The actual impact of losing LDC-specific preferences depends on what goods the graduating country exports and other factors including trade agreements it may be a part of," the United Nations says on its LDC portal.

The World Bank in a report released less than a month ago projected that Tanzania's gross domestic product growth was set to drop sharply to just 2.5 per cent in 2020 as a result of the coronavirus pandemic.

"There are downside risks for even slower growth if additional health and economic policy measures to curb Covid-19 are delayed or not well-targeted, or the external environment does not markedly improve this year," the Bank said in its June 8 economic update on Tanzania.

The country also continues to suffer a low rating by Moody's, the only one of the three major international credit agencies that includes the country in its indexes.

In its latest report in March, Moody's said the "B1 with a negative outlook" credit rating first given to Tanzania in 2018 remained unchanged due to "an erratic policy and regulatory environment that could weaken the country's growth potential and ability to attract foreign investment over the long term."

The agency said Tanzania's rating could be upgraded to "B1 stable" if the country's policy framework became more predictable, but could also be pushed further down if the business and regulatory environments continued to deteriorate.

Ratings play a big role in determining the rate of interest that governments, companies and other entities have to pay on their issued debt to keep accessing credit markets. The threshold between investment-grade and speculative-grade ratings has implications for issuers' borrowing costs.