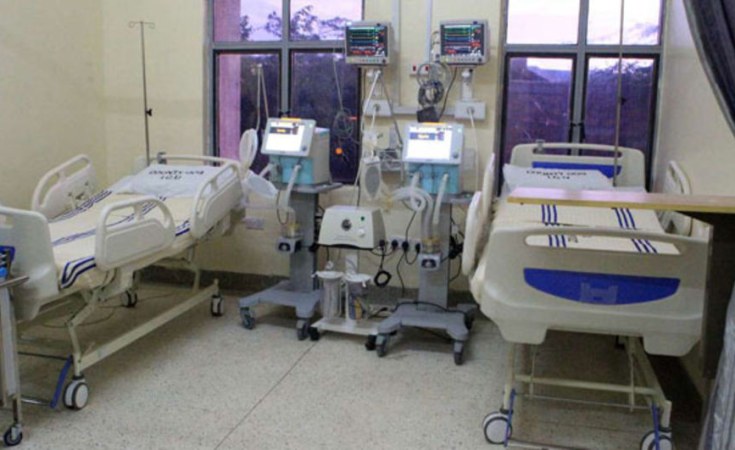 Nairobi — 74 percent of Kenyans have experienced a major decline in earnings over curfew and travel restrictions imposed to slow the spread of coronavirus in Kenya.

The study, whose findings were released on Sunday, was conducted in Nairobi's low-income areas by Trends and Insights For Africa.

It was carried out between June 2 and 15.

"Nearly three-quarters (74%) of those in all (pre-virus) monthly income categories report the loss of income since March, though this represents a slight decline from the proportion reporting this in Round One," the survey noted.

53 percent of the respondents were male while 47 were female with the largest age group category being 25-35 years.

The survey, however, noted that 86 percent of the respondents endorsed President Uhuru Kenyatta's directive to extend the containment measures on June 6 while 79 percent agreed with the curfew which was extended.

President Kenyatta is set to issue new containment measures or review the current ones on Monday, on expiry of the extension issued last month.

Among those who were self-employed, the majority of them were in the informal sector with Hawking leading the category at 23 percent. Juakali artisan, food /kiosk business and launderers followed at 22, 17 and 7 percent respectively.

Sh20,000 per month before the restrictions to counter the virus were

69 percent of the respondents reported that they were earning less than 20,000,

It was conducted through telephone calls with 4.1 percent margin of error.

Relief for Athletes as Kenyatta Opens Airports
Tagged:
Copyright © 2020 Capital FM. All rights reserved. Distributed by AllAfrica Global Media (allAfrica.com). To contact the copyright holder directly for corrections — or for permission to republish or make other authorized use of this material, click here.