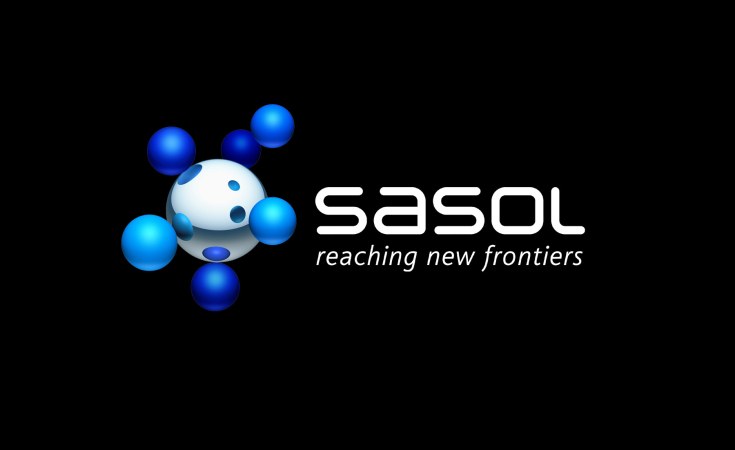 It remains unclear, however, why Sasol had pursued the exploration venture next to Bazaruto in the first place, when the environmental sensitivity and tourism/fishing value of the area were widely known and appreciated.

Sasol has abandoned a controversial gas-drilling venture on the doorstep of the Bazaruto tropical island paradise in Mozambique after a massive public backlash and adverse environmental impact studies.

The South African oil and gas giant drilled two deep-water wells in the area after getting a government exploration and production concession 15 years ago. But the wells turned out to have poor gas deposits and the company then turned its ambitions to the shallower coastal waters directly next to the Bazaruto (Marine) National Park.

This archipelago of five islands forms a protected marine reserve and tourism paradise with the largest remaining population of dugongs along the East African coastline. Dugongs are an endangered species of sea-cow often associated with the legend of mermaids.

This is where - until very recently - Sasol hoped to drill and conduct sound-blasting experiments...