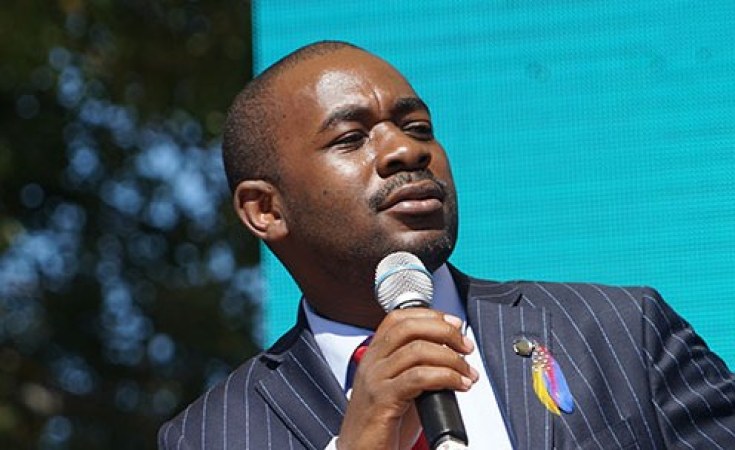 The MDC Alliance president, Nelson Chamisa has promised to block the 2023 national elections if necessary political and electoral reforms are not implemented.

He was speaking during an e-rally in Harare where he said the MDC Alliance would not allow a repeat of the past elections that were marred with irregularities, including vote-rigging allegations by the opposition.

"We want political reforms and these reforms must have people's consultation. We want credible elections in this country. We don't want a repeat of the past," Chamisa told party supporters.

Chamisa argues that President Emmerson Mnangagwa was illegally declared the winner by the Zimbabwe Electoral Commission (ZEC) in the 2018 presidential election.

"We want free and fair elections and these elections must have a post-election pact to avoid perennial conflicts in the country. We want people to be united and work together. We can't be a country talking politics every day. Let's have slogans of economic development, let's have the fourth industrial revolution slogans and make Zimbabwe a hub of development."

The opposition leader, who is currently facing a number of challenges as MPs and councillors from his party are being recalled from Parliament and local councils on the orders of rival MDC-T said democracy in Zimbabwe was under siege as the State continued to arrest and attack citizens.

"Look at what happened to the three ladies, Joanna Mamombe, Netsai Marova, and Cecilia Chimbiri. We thought these tactics had gone with (late president Robert) Mugabe," he said.

Chamisa also accused Mnangagwa of entrenching dictatorship through 27 proposed constitutional amendments, which are currently under discussion in Parliament.

However, Chamisa promised to derail the process.

"We will not allow the entrenchment of dictatorship and authoritarian consolidation through the changing and amendment of the Constitution.

"We have said; 'No to amendment, Yes to alignment'. Mnangagwa wants to create a one-man State."