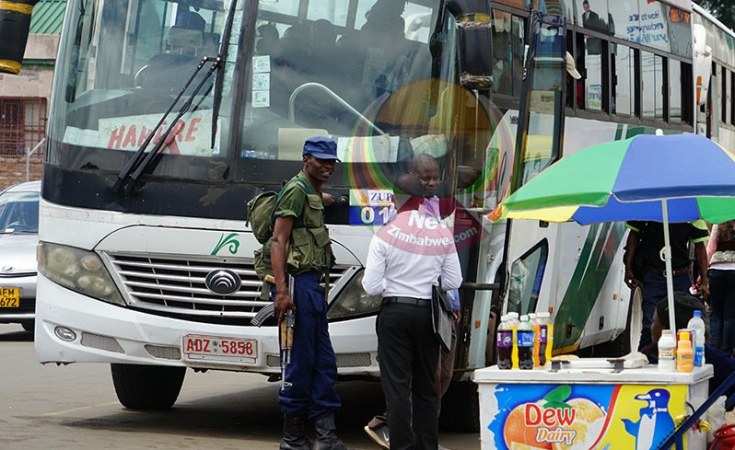 Bus operators throughout the country are withdrawing their vehicles from the Zupco franchise scheme citing the government's failure to pay them adequately for their services.

The move is likely to worsen the shortage of public transport in major cities as the current lockdown regulations to slow down the spread of coronavirus do not allow for privately-owned vehicles to ply urban routes.

Only Zupco-affiliated public transport operators have been servicing urban routes, but they are struggling to cope with demand.

The operators said failure by Zupco to review its fees in line with inflation trends put their businesses in danger.

"Late review of hire fees in line with market pricing trends is making it difficult, if not impossible, for us to service, maintain (on a monthly basis) and save funds to replace the vehicles for us to remain in business," part of the letter reads.

"The current cost of a normal kombi service (in Zupco scheme) after travelling a month at 200km per day is around $15 000 against average monthly income of $26 000, leaving only $11 000, which is far below amounts needed to sustain major suspension service and other repair costs (tyres, batteries, etc), driver wages, statutory papers (Zinara licences, insurance, local councils permits) and other overhead costs before we even talk of the vehicle replacement costs.

The operators demanded an upward review of the fees due to them to $4 710 per day to reflect the economic climate marked by steep increases of prices almost on a regular basis.

Ngonidzashe Katsvairo, the Greater Harare Association of Commuter Omnibus Operators secretary-general, said the government and Zupco did not respond to the letter, prompting some operators to start pulling out of the scheme.

"We are engaging and negotiating with authorities regarding challenges at Zupco," Katsvairo said.

"These include late payments, late review of hire fees and how we can deal with the hyperinflation that is threatening to stop the wheels from turning.

"As operators, we have reached a situation where we are unable to service or maintain the vehicles, posing great risk to passenger safety.

"We have forwarded possible solutions to these challenges to Zupco and the Local Government ministry, but we are yet to receive a response."

A transport operator, who spoke on condition of anonymity, said most operators could no longer service their vehicles due to the low fees paid by Zupco.

"The transport operators in the Zupco scheme are fed up with the delays in reviews of their contract payments which are currently too paltry," he said.

"Some have begun parking their kombis and not reporting for duty citing reasons like write-off, punctures and lack of foreign currency to replace tyres. Dozens others from across the country's cities have in fact started pulling out permanently."

Zupco CEO Everisto Madangwe said the parastatal was addressing the issues raised by the bus operators.

"When we are done working on their concerns, we will formally communicate to them," Madangwe said.

"It is still work in progress at this stage. We are aware of their plight and concerns."

The government introduced the Zupco subsidy scheme last year following violent protests sparked by a sharp increase in the price of fuel.