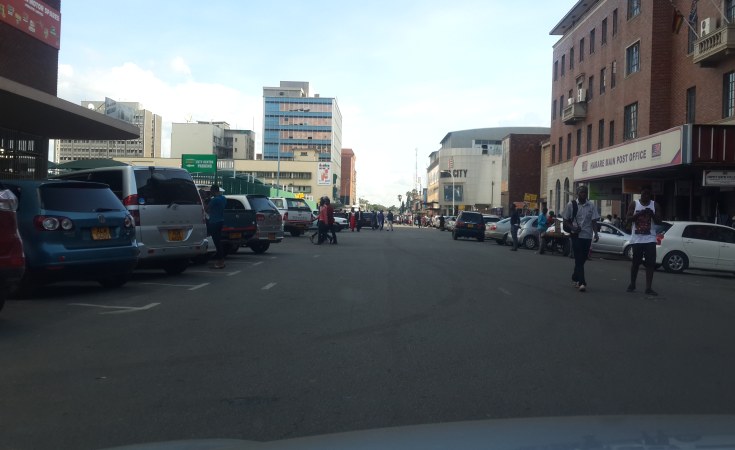 Cotton growers have criticised the government for its abrupt ban on bulk mobile money transfers, saying this will derail their operations as payments are now taking longer at a time the rate of inflation is galloping.

The government, on June 26, banned mobile phone-based payments to deal with what it called 'criminality and economic sabotage.'

A day later, the Reserve Bank of Zimbabwe revised the ban by suspending bulk mobile phone-based transactions and imposed limits on money transfers.

Cotton farmers, however, told a meeting in Gokwe-Nembudziya organised by the parliamentary portfolio committee on agriculture chaired by the local MP Justice Mayor Wadyajena that the ban was ill-conceived as it would have a devastating impact on their operations.

The farmers had no kind words for the government, saying its currency reforms had failed.

They also criticised the recent ban on bulk mobile money transfers, which they said was making it difficult for buyers to pay them for their produce.

selves about what was happening in the cotton industry.

"We note with concern that many ministers are involved in tobacco farming and that is why tobacco prices are quickly addressed," said Revai Muvambi, a farmer from Nemangwe.

"For most of us commoners farming cotton, we continue to suffer. Ministers do not care about our plight."

Cottco is paying $8 000 per bale of cotton and 38% of that money is paid in cash in local currency with another US$10 while the rest is paid through mobile money transfers.

Farmers said the ban on Ecocash agents and limits on daily transactions had made things difficult for them as their payments were being delayed.

They complained that it would now take a long time for farmers to receive their payments as Ecocash transactions were being limited to $500 a day.

Edison Kalungwe, who is expecting close to $2 million for his cotton this season, said farmers would be forced to demand foreign currency for their produce.

Gokwe produces 60% of the national cotton input, but farmers said they had gone for months without receiving payments after delivering their produce.

"April is the start of cotton payments, but up to now, nothing has been done.

"If we are paid through Ecocash, we will not be able to buy anything because of inflation and because of the daily limits of transactions," Beauty Makai, a disgruntled farmer, said, brandishing a US dollar note saying it was the only currency

they should be paid in.

"Cotton farmers are integral in economic development and as your committee, I can assure you that your issues must be and will be looked into," he said.

"I understand your predicament as cotton farm-ers and I would also want better payment just like what is given to tobacco farmers, for example.

"Back in the day, cotton farmers would buy tractors, trucks and a lot of things, but now, as you all said here, it is a crisis.

"We all need to have a solution to this and make sure cotton farmers get the reward they deserve from their hard work."

Stewart Mubonderi, National Cotton Marketers Association chairman, said they hoped legislators would push for solutions to problems facing farmers, such as delays in the processing of payments.

"The challenges our farmers are facing include non-payment and it's only yesterday when farmers started receiving US$10 per bale, which I also feel must be raised," Mubonderi said.

"The price that was announced was very good but due to inflation, there is need to adjust, especially considering that we have a weekly auction, which determines the new US dollar rate."

Praise Makombore, the Cottco business manager in Gokwe, said they were not able to pay farmers on time because of cash shortages and the ban on bulk mobile money payments.

"We cannot even face the farmers as it stands and the money we had promised to our farmers is not there," Makombere said.

"What we have received at the moment are a few US dollars that we give for each pack worth 200 kg and above, and $5 for each pack between 199kg and 115kg, so we have only managed to pay those who have delivered that.

"We cannot pay the rest of their money, which is a lot, because our lines were blocked.

"We don't have even one line working to ensure that we pay our farmers. We also have not received bond in cash to pay them."

The government claimed mobile money payment platforms were behind the growing trade in foreign currency on the parallel market, which has seen the value of the Zimbabwe dollar falling dramatically this year.

Trade on the Zimbabwe Stock Exchange was also suspended with authorities accusing some counters of fuelling the parallel market.

Previous Story
Mobile Money Limits Due for Review
Next Story

Mobile Money Limits Due for Review 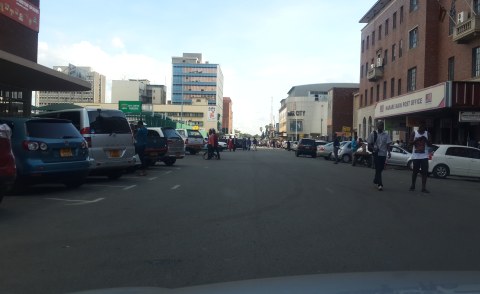 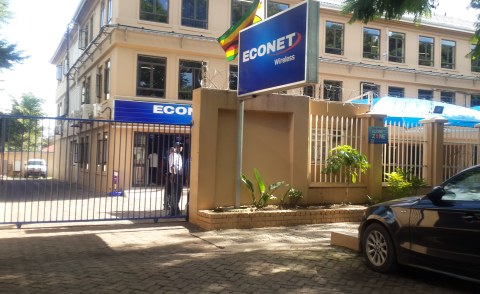 Joy For Cross-Border Traders As Zimbabwe Reopens Beitbridge
Tagged:
Copyright © 2020 Zimbabwe Standard. All rights reserved. Distributed by AllAfrica Global Media (allAfrica.com). To contact the copyright holder directly for corrections — or for permission to republish or make other authorized use of this material, click here.