Nigeria: Before We Bury Tinubu 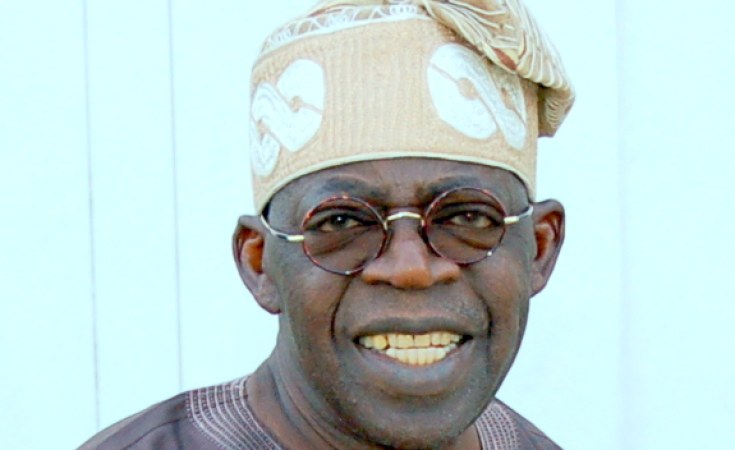 So, the first Lagos rain caused flooding, right? Wrong. Lagos is already flooded. It should be flooded with the tears of the subjects of the Emir of Bourdillon, Alhaji Bola Ahmed Tinubu. Enemies are celebrating the purported demise of the Babaasale of APC politics but his acolytes are crying.

Take it or leave it, Tinubu is an enigma. Call him an evil genius of an enigma, but you can't deny the fact that Tinubu has become the ultimate kingmaker in a political terrain where regents are needed, desired and venerated. The one-time Lagos governor learnt from history and has built himself into a formidable force building a handbook from the mistakes of the likes of late Obafemi Awolowo; the chicanery of the late Lamidi Adedibu, and the genteel tour-de-force of Shehu Musa Yar'adua.

Don't go into Tinubu's educational qualifications except you're prepared for the consequences of stirring a hornet's nest. But once Sani Abacha nursed the idea of transmogrifying from maximum ruler to a civilian president, Tinubu and co became forces and voices of reckoning. When things became unbearable, he and his allies used the famous NADECO route.

Like the proverbial he-goat stepping backwards, Tinubu returned with a digitized manual of political gerrymandering. He basically built the Alliance for Democracy ground up, into a formidable force for the southwest. He knew his people would always play ethnic politics over and above any other thing (nothing wrong with that by the way) and he built a party that reflects that. His supporters could identify with it's concepts and buy into its manifesto. Tinubu used that platform to earn himself a governorship ticket convincingly.

He supplements what he might be lacking in book savvy with strict cunning and de la rue smartness. It has helped him rally some of the best brains built as the soul of the southwest since 1999. Tinubu has had his hand in every political pie nurturing a financial tree that will always yield for him as well as malleable human capital.

Tinubu has handpicked and crowned basically every state governor in the southwest since 1999. During that period, he had appointed and positioned fellow non-omo onile or 'outsiders' into positions of prominence and power. There is no better way to build loyalty.

He has looked for brilliant people who would find it hard to make it on their own, devoid of the exposure, the financial muscle and the field know-how of their godfather.

His loyalists come from his family, the academia, technocrats and hustlers of all hue united for a common goal - to capture political power. He has picked them, dusted them up and handed them positions of prominence and influence, often beyond their imagination. Whenever there was an opportunity for national limelight, he had pushed them forward sitting comfortably behind. They have rewarded him with loyalty acting as his eyes, ears and foot. For Tinubu, earned gratitude is eternal political capital.

Buhari would have carried the scars of an unfulfilled ambition to his grave without the alliance with Tinubu's formidable force. Yemi Osinbajo, the man so unknown to his boss that he couldn't pronounce his name is an eternally grateful loyalist.

There are at least five known BATists in the federal cabinet. One-time 'power' minister, Babatunde Fashola is one. My good friend and colleague, Sunday Dare and Ogbeni Rauf Aregbesola are others. Aregbesola benefitted from the Tinubu dynasty first as commissioner, then as governor and now minister. Dare moved from being SA to becoming a member of a federal agency and is now minister. Lai Mohammed is in this league with Olorunimbe Mamora. Osinbajo came from the ivory tower to prominence as justice commissioner and vice president courtesy of Tinubu.

Methinks people underrate the Tinubu dynasty at their own peril. Talks of Tinubu being relegated as a result of the storm-in-a-tea-cup crisis in the ruling party is exaggerated. When the interests of the ruling class are threatened, they coalesce leaving the uninitiated to fight to the death. Tinubu has the financial nest egg to stage a successful electoral coup if it suits him.

He has taken and deployed the organizational sagacity of the late Shehu Yar'adua. He makes a passing appearance only when absolutely necessary and buries his head back in its shell like the proverbial tortoise. Undeterred by the hankering of the market place or the barking of political puppies Tinubu exudes power. While his foes were celebrating his being buried alive; Tinubu has planted his own daughter, Folasade Tinubu-Ojo and someone others call a mere tout, Musiliu Akinsaya, aka MC Oluomo into national political limelight extending political capital.

Those dancing on Tinubu's political grave are probably right. They forget that when you bury a political maverick with one leg protruding, you are drowned in unbearable putrescence.

Tinubu would get the presidency in 2023 if he so desires. It may be a tragedy if that happens because Nigeria needs a clean break from the forces that have held it down since 1999. A partnership of strong forces with a strategy for national upliftment post Covid-19 ought to have been active on the political scene long before now.

It ought to be out exposing the mistakes of this lacklustre regime and engraving itself on the psyche of the citizenry with its viable alternatives as it exposes the road not taken. Instead, we have barking dogs who sometimes out of hunger are let into the house to feed.

Evidently, 2023 would come and go, and Nigeria will not be better than it is. If Tinubu and the rest of us survive this pandemic, he'll be laughing at our naivety and we'll be here thinking we had buried him, forgetting we only planted them as seeds. That would be the ultimate tragedy.

Previous Story
Internal Crisis in APC May Derail Your Vision for Ekiti, Tinubu Tells Fayemi
Next Story
What Tinubu Should Do Before Declaring for Presidency - Olusi

Internal Crisis in APC May Derail Your Vision for Ekiti, Tinubu Tells Fayemi

What Tinubu Should Do Before Declaring for Presidency - Olusi 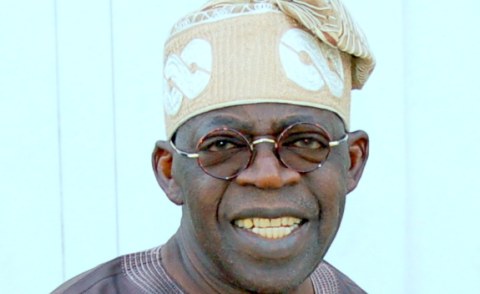 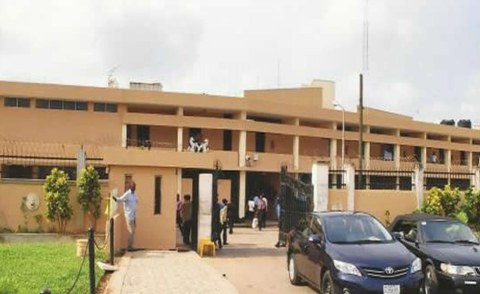 Governors Beg Buhari to Step In To Nigeria Ruling Party Fray
Tagged:
Copyright © 2020 Daily Trust. All rights reserved. Distributed by AllAfrica Global Media (allAfrica.com). To contact the copyright holder directly for corrections — or for permission to republish or make other authorized use of this material, click here.