Mr Magu was arrested at the Wuse II office of the EFCC in Abuja Monday afternoon.

His convoy was stopped by armed security agents and he was taken away after about 30 minutes of arguments between the various security officials present including those of Mr Magu.

He was promptly driven to the Aso Villa where it is suspected he would appear before a panel set up by the president to review allegations against him by the Attorney-General of the Federation, Abubakar Malami.

Sources at the EFCC told PREMIUM TIMES that Mr Magu has since been joined at the presidential villa by Rotimi Jacobs, a counsel to the EFCC.

Neither the EFCC not the SSS has spoken about the incident.

The spokespersons of both agencies refused to respond to calls and messages sent to their phones. 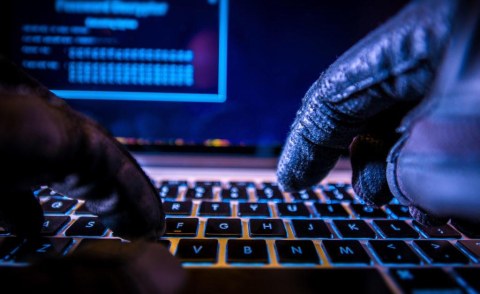