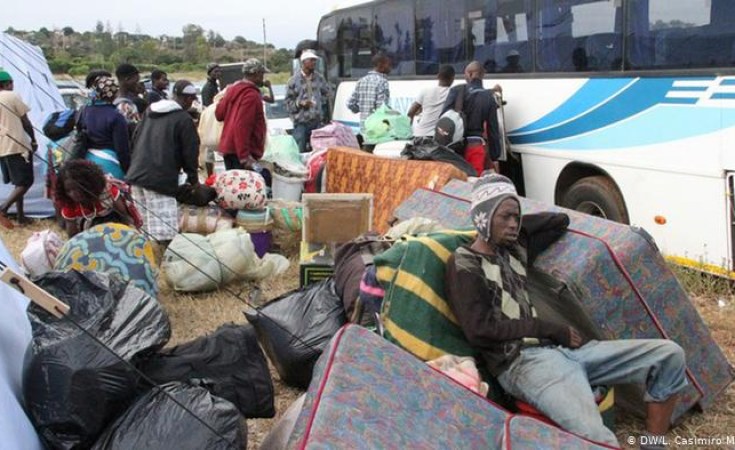 Government has condemned a social media poster that seeks to sow discord among citizens and foreign nationals in South Africa.

"Government strongly condemns the violence that is mooted and calls on all South Africans to desist from any actions that go against the laws of the country," Government Communication and Information System Director-General, Phumla Williams, said.

Williams said such posters go against the spirit of social cohesion.

"The intention goes against the spirit of social cohesion and attempts to regress the gains we have made as a country. All South Africans should champion a peaceful co-existence and good relations with all who live in South Africa."

Government has called on law enforcement agencies to take the necessary action against those responsible.

"Any attack on property and foreign-owned business are not reflective of who we are as a country and violates the values that we embody. South Africa is a constitutional democracy, which is governed by the laws of the country," Williams said.

The Director-General said South Africa forms an integral part of the African continent.

"In addition to our commitments on the continent, South Africa is also a signatory to the Geneva Protocol on Refugees and remains committed to protecting all foreign nationals in the country. Criminal activity will not be tolerated, as such acts impact negatively on the country's economy and image," Williams said.

Previous Story
If We Want to Fight Xenophobia, We Need to Change the Narrative About Migrants in South Africa
Next Story

If We Want to Fight Xenophobia, We Need to Change the Narrative About Migrants in South Africa 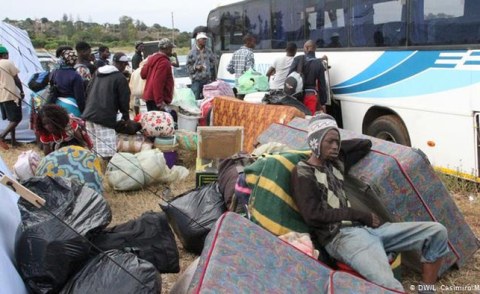 Burna Boy to Donate Proceeds From Concert to Xenophobia Victims
Tagged:
Copyright © 2020 SAnews.gov.za. All rights reserved. Distributed by AllAfrica Global Media (allAfrica.com). To contact the copyright holder directly for corrections — or for permission to republish or make other authorized use of this material, click here.