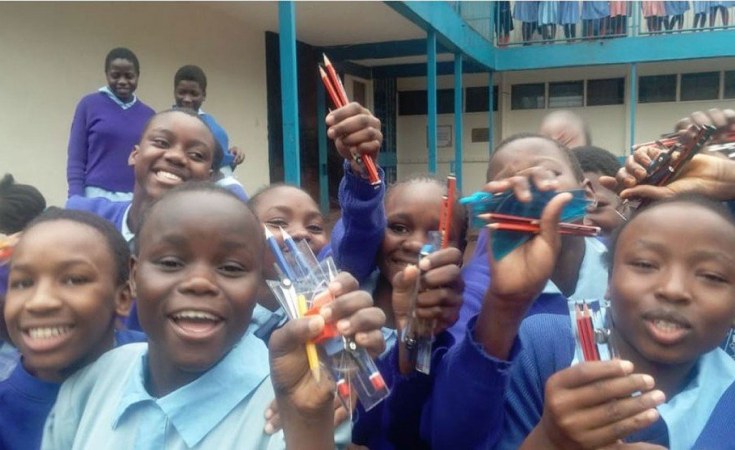 As such, CS Magoha said, Standard Eight and Form Four students who were to sit the exams this year will do so in 2021.

"Stakeholders have shelved the initial proposal to reopen schools in September for Standard Eight and Form Four candidates," he said.

The minister also announced that all basic learning institutions will re-open in January next year, as that is when the virus curve is expected to have flattened.

Therefore, Prof Magoha said, all students will repeat their classes. He added, however, that the decision will be reviewed if the daily count of Covid-19 cases reduces within 14 days.

The ministry further announced that technical and vocational education and training (Tvet) institutions as well as colleges will re-open in September but only with strict adherence to the Ministry of Health's guidelines for containing the virus.

"Universities will be allowed to re-open if they meet all the requirements set by MoH, and they must be inspected. Members of staff must agree on how they will do a phased reopening," he said.

The move is considered risky as the daily Covid-19 statistics for the last few days have been alarming. The highest single day count so far is 389 cases,, the figure recorded on July 4.

President Kenyatta also allowed the phased re-opening of places of worship but said only 100 people will attend services that will last only one hour.

The strict rules for the re-opening of places of worship have faced opposition, with some saying the freedom of worship will be stifled.

Schools to Remain Closed Until 2021