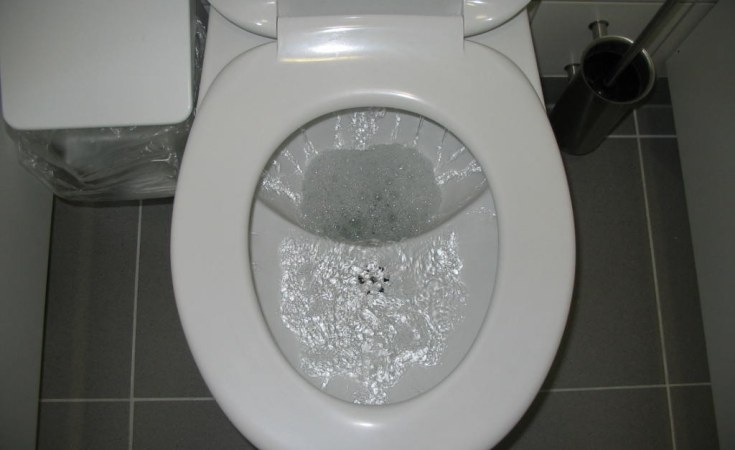 A South Sudanese diplomat in the United States sparked an online uproar when he was seen urinating during a live Facebook political discussion.

Panelists were discussing the appointment of a governor for Upper Nile state on Friday when Gordon Buay, South Sudan's deputy ambassador to the U.S., was seen walking to the bathroom wearing only a shirt and relieving himself, in full view of all other panelists.

The video went viral, with many social media users calling on Buay to step down.

Some commentators accused Buay of being intoxicated during the panel discussion, noting that he was shouting at other panelists.

While some of the panelists appeared shocked to see Buay relieve himself, a few smiled and laughed.

The video was removed from Youtube on Saturday afternoon but a clip was shared widely on social media minutes after organizers removed the original video. Buay posted a message on his Facebook page urging people not to believe what he called a "fake video."

Buay did not respond to numerous attempts by VOA's South Sudan in Focus to reach him for comment. South Sudanese government officials have also declined to comment.

Buay's behavior tarnished the image of South Sudan and immediate disciplinary action should be taken against the top diplomat, said political analyst James Okuk of the Center for Strategic Studies in Juba.

"Such kind of behavior in line with diplomatic ethics has not happened anywhere in the history of international relations. So it is really shameful and is tainting the image of South Sudan and it should not be taken lightly in Juba," Okuk told South Sudan in Focus.

Okuk, a former diplomat to Khartoum and Brazil, said diplomats should always be sensitive about how they present themselves to the public.

"Pretending to defend the government while naked and also trying to talk in a chaotic manner when he is drunk and then going to the toilet to pee without switching off the camera of the phone and coming back to defend saying there was nothing wrong.

"Something just really must be done," Okuk said.

Okuk said Buay should be recalled and investigated.

Shortly after Buay urinated, moderator Peter Keny ended the discussion, following a heated argument between Buay and other panelists.

Ambassador Buay was among 43 diplomats who were recalled and returned to Juba in February. In March, South Sudan's Undersecretary in the Ministry of Foriegn Affairs, Ambassador Mayen Dut Wol, wrote a letter canceling Buay's recall.