South Africans Must Be Healthier for Universal Healthcare to Succeed 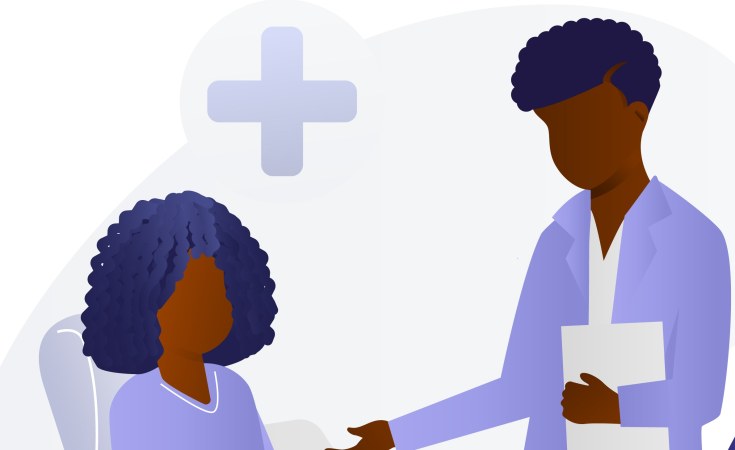 Achieving a healthy population isn't easy for any country - rich or poor. One of the approaches that's gained traction over the past two decades is preventative care through health promotion. Simply put, health promotion means keeping people healthy. This is seen as particularly useful in developing countries, where levels of preventable noncommunicable diseases are high, the resources to treat disease are scarce and the cost of treating sick people is often higher than programmes to keep people healthy.

The health promotion approach has two areas of focus. One is preventing disease through activities like health education messaging, screening and testing for conditions. The other is addressing the upstream drivers and causes of poor health. These include social and economic factors such as poverty and unemployment. They also include smoking, excessive drinking, low levels of exercise, poor diet, sub-standard living conditions, gender-based violence and mental illness.

The health promotion approach aims to change people's behaviour and choices. But it is not enough just to tell an individual how to be healthy: people need support and social structures to promote, sustain and maintain healthy choices.

A number of countries have successfully adopted this approach using health promotion foundations. Thai Health is one example. Similar foundations have been established in Switzerland, Austria, the Philippines and Malaysia.

In a recently published paper, we argue that South Africa also needs a health promotion and development foundation if its proposed universal healthcare programme, the National Health Insurance (NHI), is to succeed.

Through the NHI South Africa (and legal long-term residents) are to be provided with essential healthcare, whether they can contribute to the NHI fund or not.

But South Africa faces high levels of disease, in particular noncommunicable diseases such as diabetes, hypertension, cancer and obesity. Many noncommunicable diseases can be prevented. The NHI is likely to battle to cope with treating large numbers of sick people, but much of this treatment could be avoided by promoting health and reducing disease.

In our paper we set out how this radical change of approach could be achieved and why health promotion could be an effective use of the limited funds.

Noncommunicable diseases, many of which are avoidable, are having a significant impact on the health of South Africans and the South African healthcare system.

For example, in 2018, the public health sector spent an estimated R2.7 billion ($198 million) on patients diagnosed with diabetes. The estimates increased to R21.8 billion when undiagnosed diabetes patients were considered. The total costs associated with diabetes are likely to increase to R35.1 billion ($2.5 billion) in 2030.

Another common condition, hypertension, is an important risk factor for cardiovascular diseases and chronic kidney disease. It is often found in combination with diabetes. In South Africa 46% of women and 44% of men over 15 had hypertension in 2016. This is almost double the world average and has nearly doubled since 1998.

The 2016 South African Demographic and Health Survey indicates high levels of obesity, which has health and cost implications. Forty-one percent of women are obese, a condition associated with an 11% increase in healthcare costs.

Health behaviour in South Africa needs to shift from the norm of waiting to get sick and then accessing healthcare to preventing disease and keeping healthy.

To encourage this, we propose the establishment of a multi-sectoral National Health Commission or an independent Health Promotion Foundation linked directly to the NHI Fund. It should include several relevant government departments, civil society, academics and researchers.

Health promotion programmes need to be based on more than health knowledge. For example, individuals can't practise good hand hygiene when water is not available, or eat healthy foods when these are not affordable. South Africa's specific realities and needs, including poverty and its related behavioural impacts and health consequences, must be taken into account. This is why different government departments and stakeholders would need to work together.

We don't know exactly how much of the noncommunicable disease burden could be eased by modifying risk factors. But the World Health Organisation has estimated that in the Americas 80% of all heart disease, stroke and type 2 diabetes mellitus and over 40% of cancer is preventable through multisectoral action.

Some of the changes that could make a difference to health are quite indirect. For example, it is often not safe to exercise on the streets, so communities need to have more active and visible policing and accessible open spaces free from traffic and other competing activities to make increased exercise a realistic option. Healthy food needs to be subsidised and more easily available, and places that sell alcohol and tobacco need to be located at prescribed distances from schools.

Just how much funding is needed to promote health? Health promotion experts are calling for 2% of the NHI Fund to be dedicated specifically to promoting health and preventing illness. This is certainly a reason to improve health promotion funding in South Africa. We cannot afford to wait any longer.

The WHO's global business case for noncommunicable diseases shows that if low- and low-to-middle-income countries put in place the most cost-effective interventions, by 2030 they will see a return of US$7 per person for every dollar invested. This is certainly a reason to improve health promotion funding in South Africa. We cannot afford to wait any longer.