Nigeria: Reopening of Schools - Why Nigeria May Not Follow Ghana's Step Now - Investigation 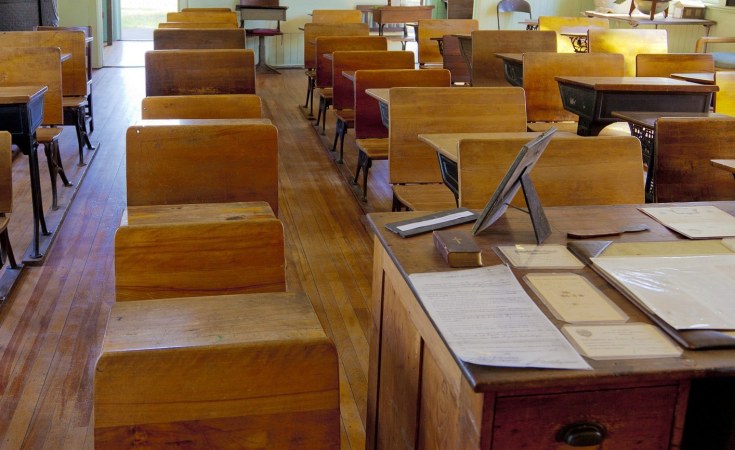 Nigerians wishing that schools are reopened soon and that the country follows the step of neighbouring Ghana that has announced that pupils and students in final year will resume classes in the first week of August may have to wait for a while.

This is because the Federal Government is not in a hurry to reopen the schools shut down due to the outbreak of the Coronavirus disease in the country.

The fear of the government, it was gathered, is hinged on the recent increase in the number of COVID-19 cases being recorded in the country.

Speaking in a chat with our correspodent, the Director of Press, Federal Ministry of Education, Mr Bem Goong, said the government was still consulting with all the parties involved.

"As I speak with you now, the management of the Federal Ministry of Education is meeting with the leadership of the National Assembly. Consultations with different groups and stakeholders are ongoing. We must weigh all the options and arrive at decisions that will benefit all.

"If pupils and students are at home and if anything bad happens to 10 of them, there may be no noise. But if the students are in school and only one suffers a misfortune, the hues and cries that will follow are better imagined. Things will be done to safeguard the health and safety of all," he said.

The National President of NAPTAN, Haruna Danjuma, who also spoke with Vanguard, however, urged the FG to look at the possibility of students in final year to resume classes as soon as practicable.

"We hope that they would consider the option taken by Ghana. Various groups have suggested that too. About two weeks ago, the government held meeting with NECO, WAEC, NABTEB officials but there seemed to be no conclusion. When we last met them, they said they would get back to us but they have not. We are running out of time.

"Students who are to sit for WAEC, NECO and NABTEB examinations may miss out in this year's admission to tertiary institutions, except for any of them who have made his or her papers earlier.

"If these final year students are allowed to resume, they can spread them out in available classes to maintain social and physical distancing. We know the school are overcrowded. The students even need to be psyched up," he said.

Recently, the National President of NAPPS, Chief Yomi Otubela, came out with a position paper of the group on the reopening of schools.

The association also suggested final year students being allowed to resume and sit for their examinations.

Some other stakeholders are even suggesting that those in lower classes could be promoted to the next class using a combination of their performances in first and second term examinations.

Previous Story
Honestly, Social Distancing Has Been Terrible for Nigeria and the World
Next Story
First Full-Time Online School for Children Launched

Honestly, Social Distancing Has Been Terrible for Nigeria and the World