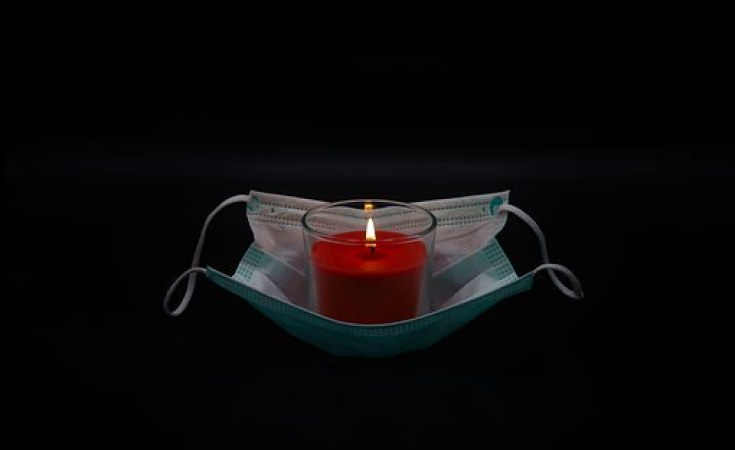 A "mafia network" at the heart of the Congolese health ministry is responsible for embezzling funds destined for the fight against Covid-19, according to a letter from the junior health minister Albert M'Peti Biyombo.

"It's my republican duty to provide you with information on the calamitous and opaque management of these funds," said Biyombo, in a letter addressed to the Congolese prime minister.

The junior health minister accused his boss of withdrawing significant sums of money without his countersignature, involving him only in the management of lesser cash amounts.

Biyombo said it was "outside of all financial orthodoxy" and at the heart of the problem was a "mafia network created to divert these funds".

"Certain cabinet members in connivance with this mafia network systematically squander the funds allocated by the government and its partners," Biyombo wrote in the letter dated 29 June 2020, marked "highly confidential".

He said he had been regularly put under pressure to sign lax financial documents that were not a priority, citing two recent disbursement of funds he refused to sign. Biyombo renewed his calls for a financial audit into funds allocated by the health ministry for the fight against Covid-19.

Biyombo is a member of the Common Front for Congo (FCC), which is aligned to Joseph Kabila, the former Congolese president, as is Prime Minister Sylvestre Ilunga.

Biyombo was named as junior minister of health in August 2019 as part of Ilunga's 66-member government, a cabinet representative of the ongoing power struggle between those aligned to Kabila and Tshisekedi loyalists. Biyombo also previously served in Kabila's 2014 government as junior finance minister.

It is not the first time the health ministry has found itself at the centre of accusations of fraud and alleged embezzlement of funds destined for health crises.

Former Health Minister Oly Ilunga Kalenga was in March sentenced to five years of forced labour for embezzling more than $400,000 allocated for the fight against the Ebola epidemic.

Meanwhile, Congolese healthcare workers on the frontline of the fight against the coronavirus protested on Wednesday, demanding their "hazard pay" for the first two quarters of the year.

Several hundred healthcare workers took to the Boulevard du 30 Juin street, running through the centre of the capital Kinshasa, according to RFI correspondent Pascal Mulegwa.

Wearing white laboratory coats and face masks, doctors complained that they had not received the $500 of hazard pay promised by the government.

Some 8,000 doctors across the Democratic Republic of Congo were promised the additional money for working during the Covid-19 pandemic.

The protesting healthcare workers were stopped from holding their demonstration by the police in Bukavu and Kisangani, while in Beni and Bandundu, protests passed without incident.

Congolese authorities say they have confirmed 7,737 cases of Covid-19, with 184 people dead, according to statistics from the Africa Centres for Disease Control and Prevention.

Previous Story
Tagged:
Copyright © 2020 Radio France Internationale. All rights reserved. Distributed by AllAfrica Global Media (allAfrica.com). To contact the copyright holder directly for corrections — or for permission to republish or make other authorized use of this material, click here.