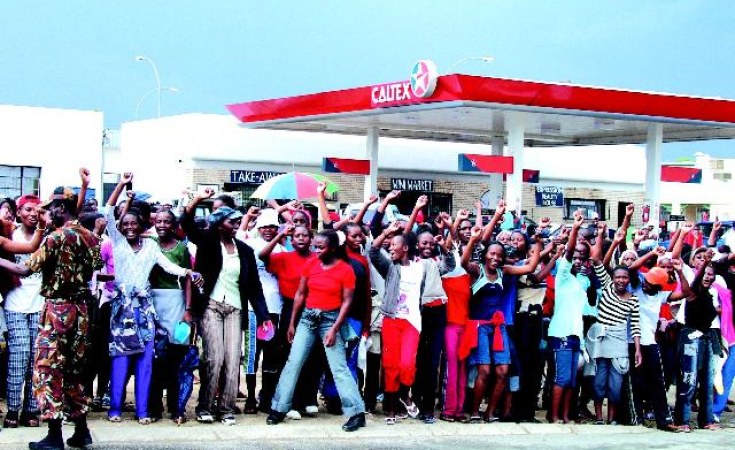 Swapo member of parliament Mandela Kapere says the ruling party's credibility as the people's saviour and guarantor for development has been eroded by corruption.

Kapere said in a Facebook post on Thursday that Swapo members must also accept and realise that "no amount of excuses" will remove corruption from the party's legacy.

"If we love our party and country as Swapo members, we must accept that corruption has eroded our credibility as the guarantors of our people's development in a deep and fundamental way," he said.

Kapere, who gave permission for his post to be used, said it was only "real and deep transformation" can save the party from its diminishing credibility.

The sooner the party starts with transformation the better, Kapere said.

Kapere is among a few Swapo members to speak out against the dark cloud of alleged corruption surrounding the party.

His comments came after an Anti-Corruption Commission investigator, Willem Olivier, testified in court on Wednesday that an amount of N$17,5 million from the state-owned Fishcor that was paid into the law firm Sisa Namandje & Company's trust account was used for a Swapo election campaign.

The Namibian has in the past reported that president Hage Geingob and his faction in Swapo were funded through Fishrot scandal funds.

The ruling party has been distancing itself from allegations that it was among the beneficiaries of the Fishrot corruption scandal.