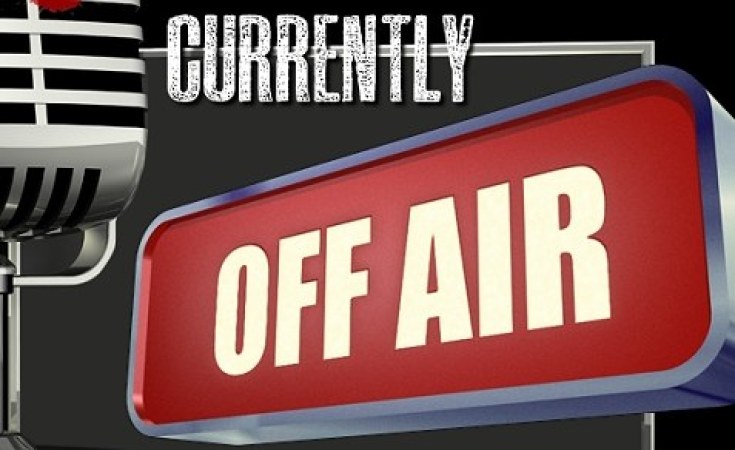 On July 2, the Contents Committee of the Tanzania Communications Regulatory Authority, a department within the country's broadcast regulator, sent a letter to Kwanza Online TV, a privately owned local broadcaster, requesting its management to appear before the regulator and provide a written submission the following day, according to a copy of the summons seen by CPJ. In that summons, the committee alleged that Kwanza Online TV's Instagram account featured a post that was unpatriotic and could negatively affect the security, unity, and economy of the country.

Kwanza Online TV said in a statement that it was not given enough time to respond to the summons, and "hastily" sent a defense only in writing.

The Instagram post in question reposted a health alert from the U.S. embassy in Tanzania warning of the "elevated" risk of the COVID-19 pandemic in the country and alleging that the government had not released aggregate statistics on infections and deaths in the country since April 29.

On July 6, the regulator issued a statement saying that the broadcaster had published misleading content that contravened professional standards, and suspended it for 11 months.

"Posting information about the coronavirus pandemic is now considered unpatriotic as President John Magufuli's government continues its relentless assault on independent media in Tanzania," said CPJ's sub-Saharan Africa representative, Muthoki Mumo. "Tanzania should lift its ban on Kwanza Online TV immediately and ensure all media outlets can operate freely, as key steps in ending this war against the free press."

The regulator's statement accused Kwanza Online TV of not verifying the accuracy of the information in the health alert and alleged that the broadcaster had contravened sections of the country's broadcasting regulations and online content regulations, which outlaw publishing false news and require license holders to adhere to professional ethics and uphold national unity in their programming.

Kwanza Online TV's statement denied breaking any law and alleged that the regulator had acted beyond its mandate.

The regulator previously suspended Kwanza Online TV in September 2019 for six months, also for allegedly publishing misleading information, as CPJ documented at the time. That suspension lapsed at the end of March; in its statement, Kwanza Online TV said that it was still appealing the grounds of the earlier suspension in court.

Tanzania's government has objected to COVID-19 health alerts from the U.S. embassy, including a May alert claiming that many hospitals in the commercial capital, Dar es Salaam, were overwhelmed amid the pandemic, according to media reports. In early June, President John Magufuli declared Tanzania free of the coronavirus, according to a report by the BBC.

When CPJ called government spokesperson Hassan Abbasi for comment on July 7, he texted that he could not speak, and did not answer follow-up phone calls or text messages sent the next day.

CPJ emailed the Tanzania Communications Regulatory Authority for comment, but did not receive any response.

'We Need Leadership, Not Prayers', Tanzanian President Told
Tagged:
Copyright © 2020 Committee to Protect Journalists. All rights reserved. Distributed by AllAfrica Global Media (allAfrica.com). To contact the copyright holder directly for corrections — or for permission to republish or make other authorized use of this material, click here.