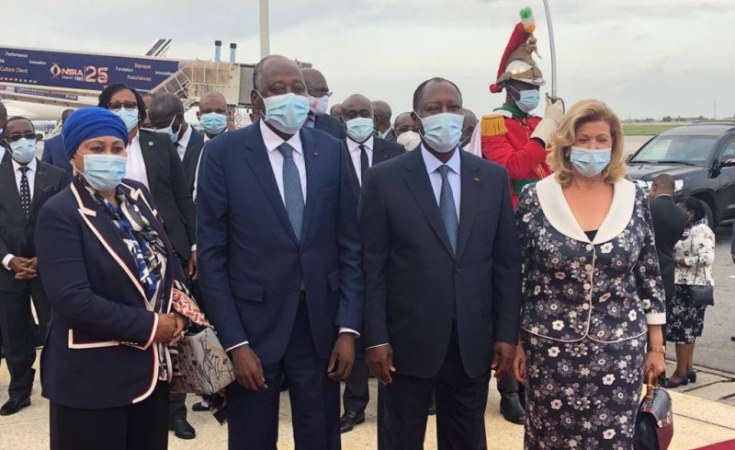 On behalf of the United States, I offer my sincere condolences to the people and Government of Côte d'Ivoire on the passing of Prime Minister Amadou Gon Coulibaly on July 8.

Prime Minister Gon Coulibaly was a respected leader with a long history of dedicated service to his country. Through hard work and commitment, he played a decisive role in developing Côte d'Ivoire into an economic powerhouse and pillar of regional stability.

We mourn with the Gon Coulibaly family, and the Ivoirian government and people. We also reflect with gratitude on the Prime Minister's legacy and contributions to the success and forward movement of Côte d'Ivoire, and of the broader region.

Next Story
Tagged:
Copyright © 2020 United States Department of State. All rights reserved. Distributed by AllAfrica Global Media (allAfrica.com). To contact the copyright holder directly for corrections — or for permission to republish or make other authorized use of this material, click here.