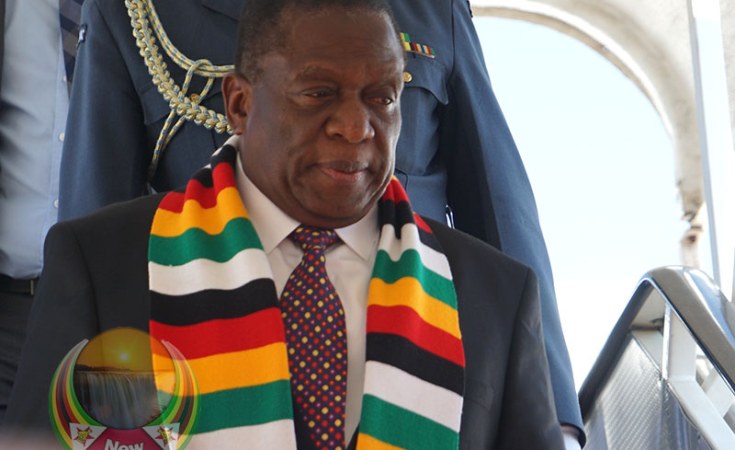 OPPOSITION Transform Zimbabwe leader and organiser of the July 31 national protests against corruption, Jacob Ngarivhume has hit back at Zanu PF commissar Victor Matemadanda over claims the citizen action was a western ploy to spread coronavirus in the country.

Matemadanda, also deputy defence minister, made startling claims at a press conference in Harare last week that the planned protests have received financial support from the west.

The Zanu PF senior politician said the west, which has been hardest hit by the global pandemic, found the planned Zimbabwean protests as an opportunity to discharge teargas canisters laden with the virus, among locals.

But Ngarivhume saw everything ridiculous about the claim, adding that Matemadanda should not interfere with Zimbabweans if at all they found coronavirus a lesser risk than corruption.

"So the people of Zimbabwe are weighing the scales, to say, while we respectfully cooperate in fighting the Covid pandemic, we also have every right guaranteed by our Constitution to also converge and fight against the scourge of corruption which has impoverished millions of people of this nation.

"So, the people have a right to exercise their right to speak out against corruption.

"To think that every idea and every time that Zimbabweans want to speak out then it's the west, it is despicable."

The opposition leader said Zimbabweans set to take part in the planned protest were not just from the opposition but Zanu PF as well.

"They are sick and tired of corruption, benefiting only a few but impoverishing the rest of the nation and then for Matemadanda to ignore that and say who ever thinks that corruption is wrong, it's terrible.

"So in another words, he feels he needs to be protected amidst the corruption which is impoverished the nation, this is unfortunate and this is the Zimbabwe we do not want."