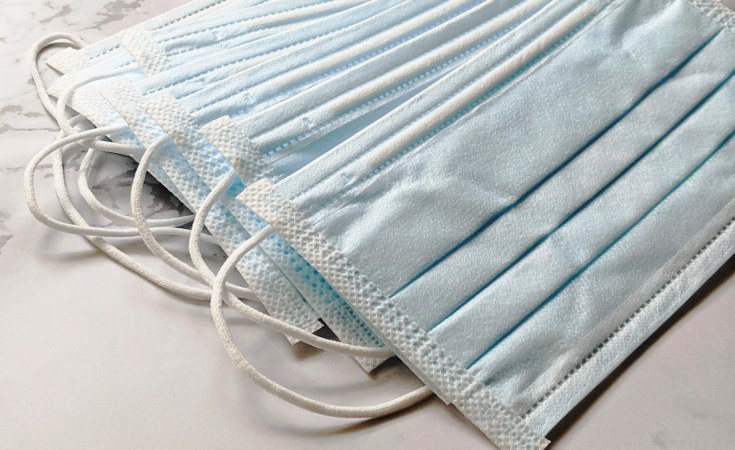 The government said yesterday that it is finalizing a Covid-19 certification plan for international travellers requiring them to prove that they are coronavirus-free.

This comes at a time when countries are opening their skies - with some of them demanding Covid-19 clearance from travellers. This week, Dubai issued directives to persons travelling to that city from ten countries - including Tanzania -requiring them to produce clearance certificates that they are coronavirus-free.

Other countries on the list are Afghanistan, Bangladesh, Egypt, India, Iran, Pakistan, Philippines, Russian Federation, as well as some US cities and states

These are Dallas, Fort Worth, Houston, Los Angeles, San Francisco, Fort Lauderdale and Orlando, while the states are as California, Florida and Texas.

"The Health ministry's permanent secretary will make a public announcement to unveil the procedures that must be followed by Tanzanian travellers in order to get the clearance certificates," he said on the 'phone.

Noting that such certificates are routinely issued to cross-border truck crews after undergoing screening, Prof Makubi said "Once they arrive at the borders, they produce copies of certificates confirming their health status before being allowed to enter another country," he elaborated.

The copy of a certificate provided to truck crews seen by The Citizen shows that the testing was done by the National Public Health Laboratory - and that the '12.T-PCR' method is used in Covid-19 testing.

The certificate shows its validity - and warns that the holder is not guaranteed against future infections.

Therefore, they are advised to observe all prevention measures, including frequent hand-washing with running water and soap, using face masks and maintaining social distancing. As countries open up their skies, international travel would not be the same as before the pandemic.

Before that, Tanzanians were required to carry travel documents including passports, as well as yellow fever and tuberculosis certificates for countries which demand the documents.

But, during post Cox-id-19, Tanzanians would be additionally required to test for Cos-id-19 in order to secure a certificate in order to travel to various destinations including Dubai.

This week. Emirates Airlines updated its travel advisory and informed passengers that they would be required to obtain a COVID-19 negative certificate shortly after an announcement made by Dubai.

The airline made it that certificates must be secured not more than 96 hours before departure.

"All passengers travelling with Emirates from the mentioned countries or airports have to carry a COVID-i9 negative certificate issued by a local government or by approved laboratory in order to be accepted on the flight. Where specified, a certificate from a UAE government-designated laboratory in the country of origin is also acceptable," said the Dubai-based airline.

Previously, all nationalities that were unable to provide proof were given the alternative of undergoing a PCR test at the airport.

However, some airports have embarked on touch less travel restricting exchange of travel documents and touching surfaces through check-in, security, border control, and boarding that represent a significant risk of infection for both travellers and staff.

The new health-screening and tracking tools offer hope of a return to relaxed and confident travel.

However, significant changes include passengers and employee's requirement to wear masks, cutting food and beverage services during flights and increasing cleanness frequency.

Some airlines are asking travellers to fill out health questionnaires and checking passengers' temperatures at the boarding time.

Also, innovators are close to finalizing a contact-tracing software scheme that would enable developers to build compatible apps.