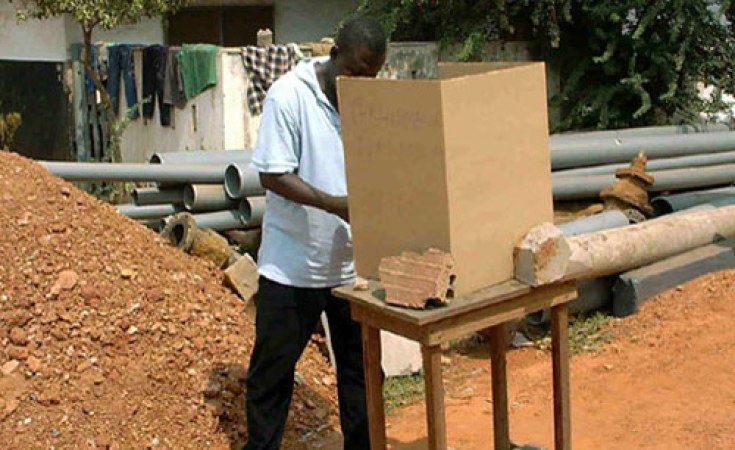 The flagbearer of the National Democratic Congress (NDC), Mr John Dramani Mahama on Wednesday inaugurated its campaign team for the 2020 presidential and parliamentary elections on December 7.

The ceremony was held at the party's head office in Accra.

Mr Mahama said he had put up an experienced team that would ensure a resounding victory for the NDC in the December 7 elections.

He said, "It was exciting to see a team that is poised to deliver victory in the 2020 election."

The former President later took to his Facebook post stating that, "Earlier today, I inaugurated the NDC 2020 Campaign Team. It was exciting to see a team that is poised to deliver victory in the 2020 election.

"I thanked the national executives of the NDC for their unanimous endorsement of Professor Naana Jane Opoku-Agyemang as my running mate.

"I have for a very long time held the view that women must take their seats at the highest level of decision.

"Naana is a great person, distinguished, empathetic, principled, and committed to promoting women and student causes."

The list, which has a blend of seasoned politicians and professionals from the Umbrella family, will have Professor Joshua Alabi as the campaign manager with Dr Alex Segbefia as his deputy.