The Minister of International Relations and Cooperation, Dr Naledi Pandor, says she has learnt with shock of the passing away of South Africa's Ambassador to Denmark, Zindzi Mandela.

The department said it was still busy gathering information regarding her passing and will put out a detailed statement at a later stage.

On behalf of the department and herself, Pandor has expressed deep condolences to the Mandela family, friends and colleagues.

"Zindzi will not only be remembered as a daughter of our struggle heroes, Tata Nelson and Mama Winnie Mandela, but as a struggle heroine in her own right. She served South Africa well.

"May her soul rest in peace," the Minister said.

The SABC is reporting that the 59-year-old passed away at a Johannesburg hospital in the early hours of Monday morning.

According to the Nelson Mandela Foundation, on this day, 13 July 1969, Nelson Mandela's eldest son Madiba Thembekile also known as Thembi died in a car accident. 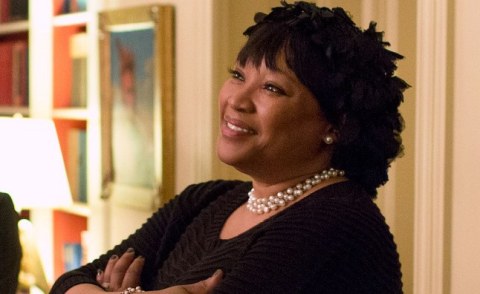 Shock as Zindzi Mandela Dies in South Africa
Tagged:
Copyright © 2020 SAnews.gov.za. All rights reserved. Distributed by AllAfrica Global Media (allAfrica.com). To contact the copyright holder directly for corrections — or for permission to republish or make other authorized use of this material, click here.