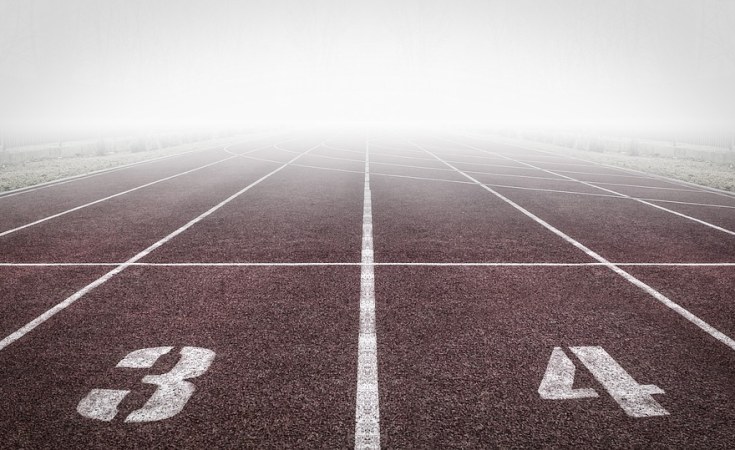 Cape Town — THE participation of Sir Mo Farah in the Sanlam Cape Town Virtual Marathon is a major boost to an event that suffered a recent blow after the traditional race was postponed because of the coronavirus (COVID-19) outbreak.

Organisers of the race confirmed the world champion and multiple Olympic gold medalist would participate in the 10km Virtual Peace Run of the marathon on October 18.

Farah will race in the United Kingdom.

"His participation is a huge boost for the virtual race and shows that anyone can run the Sanlam Cape Town Virtual Marathon, no matter where you are," said Sanlam Cape Town Marathon Chairman, Francois Pienaar.

The countdown comes weeks after the annual race was cancelled because of the raging global crisis.

"The challenges of 2020 became the catalyst for innovation. We are 100 days away from hosting a virtual race the world hasn't seen before," Renee Jordaan, Cape Town Marathon director, said.

The Sanlam Cape Town Virtual Marathon will include the 5km and 10km Peace Runs and the newly-added half marathon.

Talks are meanwhile underway to have some of South Africa's top male and female runners participate in the virtual marathon.

Organisers said the lineup would be confirmed shortly.

"This is gearing up to be an exciting international virtual event," Jordaan said.

The marathon initially set for the Mother City is one of the numerous international sporting events that have been postponed because of COVID-19.

The closure of borders and prohibition of gatherings have made the race impossible to arrange.