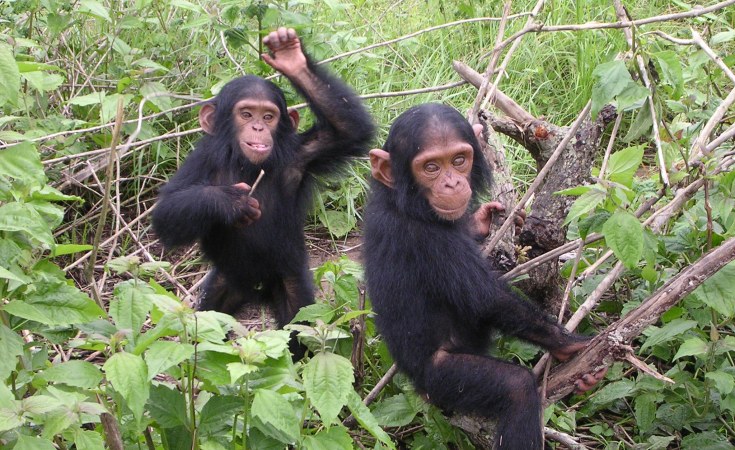 Uganda joins the rest of the world today July 14 to celebrate the World Chimpanzee Day, with the aim of protecting the endangered species, whose habitat is continually threatened. This year's theme is; 'celebrating our closest cousin in the animal kingdom', and Uganda is to celebrate it from Hoima District.

Uganda's Chimpanzees lives are continuously threatened by the habitat loss, diseases, wildlife trafficking and poaching among others.

The goals of World Chimpanzee Day include among others; to celebrate closest living relative in the animal kingdom, share understanding and inspire action by educating global audiences about their uniqueness, importance, and similarities to humans; raise awareness about threats the chimpanzees face in the wild and promote their proper care.

This provides the ideal opportunity for Chimpanzee Trust to highlight its commitment to reduce conflicts between chimpanzees and humans as part of its mission to promote chimpanzee conservation and environmental management for sustainable development.

"We estimate to have between 5000 and 6000 chimpanzees in Uganda and we estimate to have lost about 1000-1500 chimps in the last five years. It's quite tricky to balance the needs of the population and wildlife. We are promoting conservation farming where people are able to reuse their land and avoid invading forests for fresh soils thus affecting wildlife," Dr Joshua Rukundo, the Executive Director Ngamba Chimpanzee sanctuary told Daily Monitor on Monday.

He said that habitat loss for the chimps is the biggest threat right now in Uganda.

"About 20000-40000 hectares of tropical forest is lost every year, it's the typical habitat for chimpanzees. Also due to hunting their numbers have reduced, from 2 million chimpanzees in Africa to less than 100,000. We are battling for Bugoma central forest reserve which is a home to over 650 chimpanzees and many other wildlife and tropical species, it's under threat," Dr Rukundo said.

He added that even protected areas are no longer safe as people keep invading them for selfish short term gains forgetting about preservation for the future generation.

Other than habitat restoration in Hoima district, Chimpanzee Trust through its education program has embraced the production of radio drama as an efficient and effective means of increasing public awareness about the importance of the wildlife and the environment in which they live. 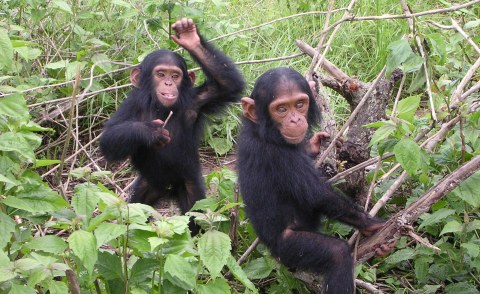 Uganda Lost Over 1,000 Chimps in the Past 5 Years
Tagged:
Copyright © 2020 The Monitor. All rights reserved. Distributed by AllAfrica Global Media (allAfrica.com). To contact the copyright holder directly for corrections — or for permission to republish or make other authorized use of this material, click here.