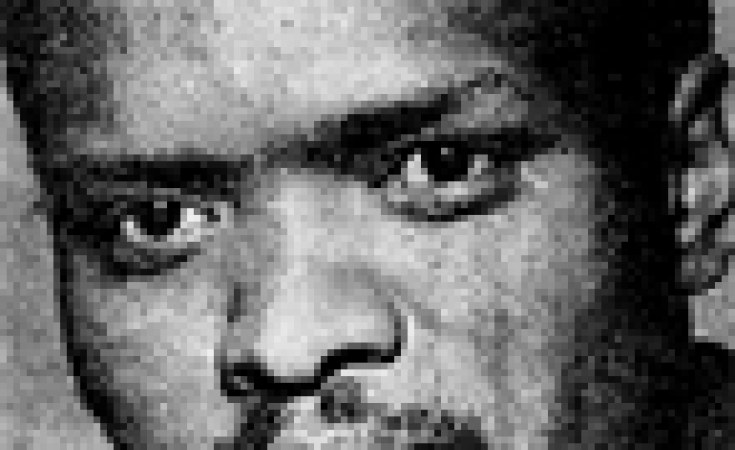 The largest independent online history project in Africa, South African History Online, has played a pioneering role in promoting a new people's history as well as history education. But the 20-year-old project needs more support if it is to survive.

As a small boy growing up in a Gujarati Muslim family, whose grandparents had immigrated to South Africa from India in the late 1890s, I spent many hours listening to the stories of my grandmother in our home in Durban, Natal (now KwaZulu-Natal). Bedridden, but with a glow of recollection in her eyes, she would relate tales of her early life in that western Indian state, with its seaports and ancient dynasties.

Later in the 1970s, I began working with the General Factory Workers Benefit Fund, the Institute of Industrial Education and trade unions. We ran evening classes for the new union leadership on topics such as working-class struggles and worker rights. Of course, we turned to history to explain segregation and inequality and so we developed an alternative history curriculum to what was being presented by the apartheid state.

More than two decades ago, the same challenges we faced then led me to establish the South African History Online...