Africa: FDA's Authorization of Marketing of IQOS a 'Hopeful Moment For the Rest of the World' 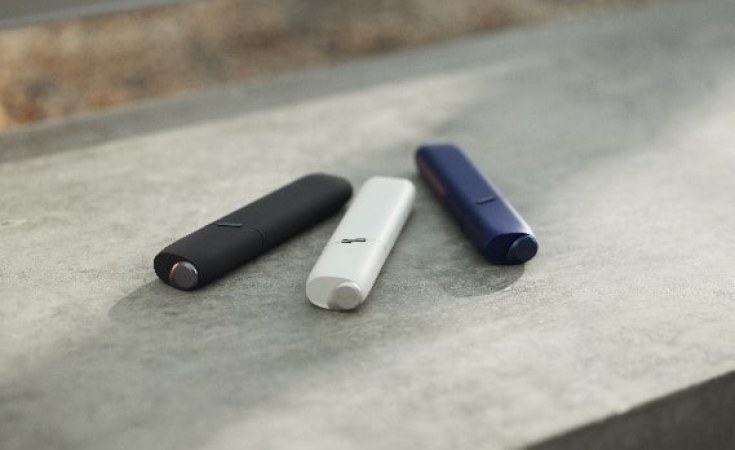 PMI
IQOS is PMI’s electronic nicotine device. Still, many people around the world, including in Africa, don’t have access to innovative products because of tobacco control restrictions.
allAfrica.com
By Sethi Ncube

Johannesburg — The U.S. Food and Drug Administration (FDA) has authorized the marketing of IQOS, Philip Morris International's (PMI) electrically heated tobacco system, as a modified risk tobacco product (MRTP). IQOS is reportedly the first and only electronic nicotine product to be granted marketing orders through the FDA's MRTP process. The IQOS System heats tobacco but does not burn it and therefore significantly reduces the production of harmful and potentially harmful chemicals.

While clarifying what reduced exposure means and how it stands to reduce risk and harm according to this decision of the FDA, PMI says they've done 4 different clinical studies in adult smokers where they asked them either to stay with their regular cigarettes, to quit completely for the duration of the study or to switch to IQOS and they did these studies either short term (5 days) or longer term (3 months). Those studies show that the group that switched to IQOS came very close to the levels of exposure to potentially harmful chemicals that they measured to those who quit completely for the duration of the study, so there is a very significant difference between those who continue to smoke and those who switch to IQOS.

"This might have been the evidence that led essentially to the information that FDA authorized on July 7. When it comes to reduced risk and reduced harm people have to remember that smoking-related diseases take a long time to actually manifest themselves and be able to be measured in somebody. For example something like lung cancer takes decades to actually develop and be measurable in somebody who's suffering from it, it's not something that can be measured in short term studies," said Dr Gilchrist.

"What PMI has done is to look into things called risk-markers – these are markers that can be measure again in blood and urine, they indicate whether somebody has an increased or decreased risk of getting one of those smoking related diseases but to measure the actual smoking-related diseases you need something called epidemiological evidence and that means the long-term follow-up of people who switched over many years.  We can not at this stage draw any long term conclusions. The significance of the FDA modified Risk Orders is they made their decision based on the evidence that PMI supplied, but also based on their assessment of independent evidence they consulted and on their own analysis . They made the determination  to be communicated to adult smokers in the US that it would be appropriate to give a reduced exposure message to smokers  informing them about what are better choices than to go on smoking . The FDA formulated this policy while remaining vigilant that non smokers and minors do not start using Nicotine products something about which Moira Gilchrist reiterated "there is no evidence of non-smokers using IQOS or other smoke free products in any significant numbers." Having said this, Moira added that at PMI "there is a strict commercial code that is there to prevent these situations."

While being asked if PMI expects the FDA decision to influence other countries e.g South Korea where the government was a bit skeptical about the category, Dr Gilchrist said there's really a consensus on the risk-profile of IQOS, it's building from the U.S.'s FDA decision to Germany to the Netherlands to the UK. "We know that a lot of regulatory bodies elsewhere are kind of waiting to understand what the FDA decision is and what it means for them and countries like Israel for example were waiting to see what the FDA had to say. We really hope that this is the moment where regulators in each and every country take a part, look at the FDA decision, re-look at the evidence that prompted them to come to that decision. Look at what the UK is saying, the Netherlands and Germany and really focus back on the science and focus back on the best thing to do for other smokers who otherwise would continue to smoke. I really see it as a hopeful moment for the rest of the world and i do really hope that people take a part and look again at the evidence," said Dr Gilchrist.