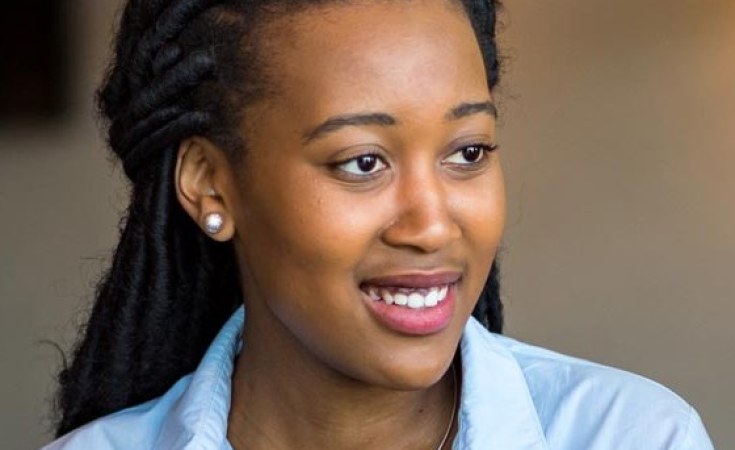 Assistant U.S. Trade Representative for Africa Constance Hamilton will provide an update on the current U.S.-Africa trade relationship, including the AfCTA, AGOA, U.S.-Kenya trade talks, and work on the importance of small businesses in these trade areas.

Ambassador Robin Sanders
CEO of FEEEDS
Ambassador (Dr.) Robin Renee Sanders served as one of the U.S. Government's top diplomats on African issues over a long career in the United States Diplomatic Corps reaching senior positions ranging from Ambassador to the Republics of Nigeria, Republic of Congo, two stints – NSC Director for Africa at the White House, and U.S. Permanent Representative to the West African Regional Organization ECOWAS. Dr. Sanders received her doctor of science degree from Pittsburgh's Robert Morris University, where she also holds the title of Distinguished Public Service & Rooney Scholar; has MA and MS degrees from Ohio University; and, a BA from Hampton University. She is a recognized thought-leader on Africa's political, economic, technology, security (e.g. Boko Haram, Al Shababb) and policy issues, as well as on region's thematic topics such as SDGs, food security, democracy/elections, education & climate change. She has testified before the U.S. Congress on these topics. Her advisory firm is divided into two parts: The FEEEDS Advocacy Initiative and FE3DS, LLC. FEEEDS focuses on Africa economic development, Diaspora, Entrepreneurship/SMEs issues. FEEEDS also advises several organizations; co-hosts an annual Africa event with Gallup World Poll; and publishes @The FEEEDS Index. Sanders' national security expertise is based on her work at the White House; as Deputy Commandant-Eisenhower College, the National Defense University, the U.S. military's premier institution for strategic studies; her diplomatic postings; and her work on global issues. She is sought after by media such as Al Jazeera, China Television, VOA, and CNN for her Africa expertise. FE3DS, LLC provides business strategies on Africa trade, technology, power, renewables, affordable housing and aviation.

Jon Clifton
Global Managing Partner , Gallup
Jon Clifton is the Global Managing Partner of Gallup, an advisory firm that specializes in big data analytics of employees, customers, students and citizens. Jon's mission is to help 7 billion citizens be heard on their most pressing work and life issues through the Gallup World Poll, a 100-year initiative spanning 150 countries. Because of his expertise, Jon has been interviewed on BBC News, C-SPAN's Washington Journal, and Al-Jazeera, and has testified in front of the U.S. Congress on the state of American small business and entrepreneurship. He is a frequent contributor on Gallup.com and has written for The Hill, The Diplomatic Courier, and The Global Action Report.