East Africa: Kenya Has Highest Rate of Deaths in the Region 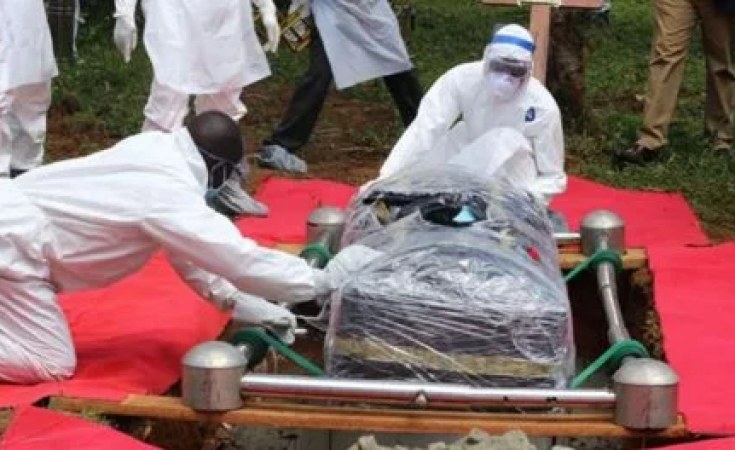 Kenya's Covid-19 death toll is high and continues to rise compared to other countries in the Eastern Africa region.

With over 10,000 cases, Kenya has registered 197 deaths-- nearly five times more than the second highest death toll in the region -- South Sudan at 38.

Tanzania is third with 21 deaths, Rwanda four, and Burundi one--with Uganda being the only neighbour that has not registered a single death from its 952 confirmed cases.

Statistics from the Health department show that a majority of those who have succumbed to the virus are the elderly with underlying health conditions such as hypertension and diabetes.

In May, when Kenya had reported only 21 deaths, 10 had occurred among patients aged above 60. Mombasa County was leading, with a huge number of deaths reported to have occurred at home. Dr Chibanzi Mwachonda, the acting Kenya Medical Practitioners, Pharmacists and Dentists Union secretary-general, said Kenya has done more testing compared to the other regional countries, and so it is expected that the death rate would be higher.

"So more tests mean we are more aware of the infection rate and that we also have a higher number of deaths," he said.

Dr Mwachonda added that it is hard for Kenya to do a comparison with the countries given that some, like Tanzania, have not been open with their data. He said Kenya has the highest number of Covid-19 cases and deaths in Eastern Africa, a region where two countries, Tanzania and Burundi, have been inconsistent in making their Covid-19 statistics public.

Kenya is also not doing well in terms of recoveries. Only 232 people were reported to have recovered from the virus in Week 16 (June 26 to July 2).

This was the lowest number in four weeks and close to a half the 437 people that were reported to have recovered in Week 13, when recoveries peaked before the numbers started to fall.

Coincidentally, it is the same week when the highest number of infections in a day was reported, 307 (on July 1), that the Ministry of Health also announced (on July 2) that 20 people recovered, the lowest number in a month.