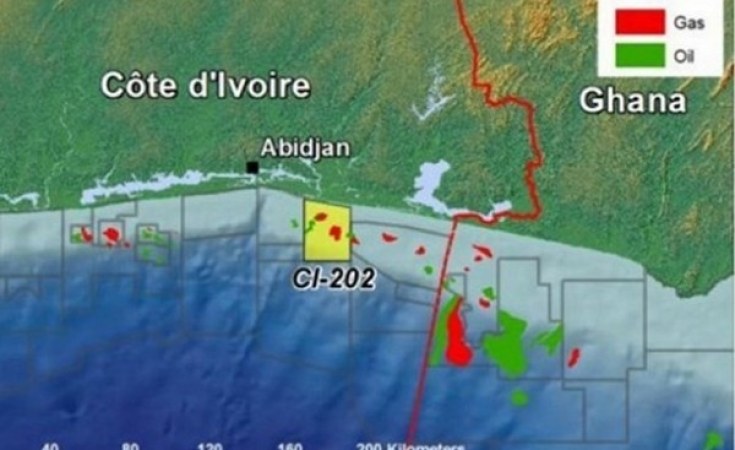 The resignation of Vice President Daniel Kablan Duncan on Monday added another layer of uncertainty to Cote d'Ivoire's political future, as the country kicked off a week of mourning for late Prime Minister Amadou Gon Coulibaly, the front-runner in looming presidential elections.

Rumours that Vice President Daniel Kablan Duncan wanted to quit were well known in Côte d'Ivoire, nonetheless his resignation on Monday took many by surprise.

The announcement came less than a week after the sudden death of Prime Minister Amadou Gon Coulibaly and during a time of shock and mourning for the West African nation.

President Alassane Ouattara presided over a national tribute to the late prime minister on Tuesday, in a ceremony attended by his Senegalese counterpart Macky Sall and French Foreign Minister Jean-Yves Le Drian.

The day before, Ouattara issued a statement explaining that his vice president was resigning due to "reasons of personal convenience."

Duncan first tendered his resignation in February. The president finally accepted it on Wednesday 8 July, the same day Coulibaly, who had longstanding heart problems, died after a cabinet meeting.

Coulibaly had been Ouattara's preferred successor to run in October's presidential election.

Some analysts argue that the vice president's resignation may have been due to a fallout with Ouattara over the candidate selection process.

A constant figure on the Ivorian political scene, holding down roles as foreign minister, prime minister before becoming vice president, Duncan was considered a close ally of the president.

He was originally a member of the Democratic Party of Cote d'Ivoire (PDCI), but stepped down in July 2018 after the PDCI broke away from the ruling Rally of Houphouetists for Democracy and Peace (RHDP).

Duncan remained loyal to Ouattara and stayed with the RHDP.

"His decision to break ranks with the PDCI must have come with conditions and promises, notably linked to the presidential election," Sylvain Nguessan, head of the Strategy Institute of Abidjan, told RFI's sister station France 24.

"The moment Gon Coulibaly was chosen as party candidate instead of Duncan, was perhaps the tipping point that pushed the vice president to take his distance with the RHDP and Alassane Ouattara," Nguessan said.

In March, Marcel Amon-Tanoh, Côte d'Ivoire's foreign minister and another party heavy weight also resigned, denouncing the RHDP party's method of selecting Coulibaly as its candidate for the 31 October election.

The successive resignations, coupled with the unexpected death of Coulibaly has further unsettled the ruling party and left it scrambling to find a suitable candidate for the upcoming polls.

Some within Ouattara's RHDP party have pressed the president to rethink his decision about not running for a third term. They say a Ouattara candidacy could help unify the party but the opposition is fiercely against.

Whoever the RHDP frontrunner is, they will face off against former President Henri Konan Bedie, who declared his candidacy last month, while other politicians, including ex-leader Laurent Gbagbo could join the race.

Gbagbo's refusal to concede power to Ouattara in 2010 sparked a brief civil war in which 3,000 people died. The memory of that war is still fresh in people's minds as they gear up for one of the most hotly contested elections in a decade.

The deadline for the RHDP to submit its candidate's name is 31 July.

Previous Story
'The Ruling Coalition Has a Good Balance Sheet'
Next Story
To Vote or Postpone? Elections in the Time of COVID-19

'The Ruling Coalition Has a Good Balance Sheet'

To Vote or Postpone? Elections in the Time of COVID-19

Despite Vow About Two Terms, Cote d'Ivoire's Ouattara Runs Again
Tagged:
Copyright © 2020 Radio France Internationale. All rights reserved. Distributed by AllAfrica Global Media (allAfrica.com). To contact the copyright holder directly for corrections — or for permission to republish or make other authorized use of this material, click here.