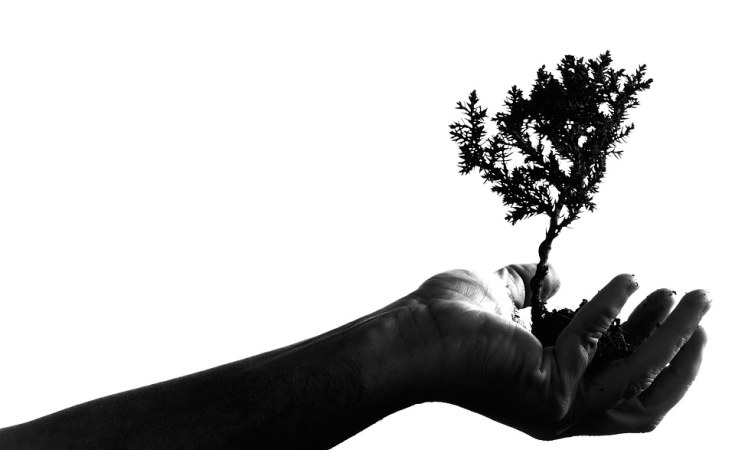 Ethiopia has planted 2.9 billion tree seedlings since the launch of the second national green legacy campaign, said Ministry of Agriculture.

The second national green legacy initiative is well underway to achieve the goal of planting five billion tree seedlings during this rainy season. Across the country, while some 5.9 tree seedlings have been prepared, some 5.4 billion holes have so far been dug, Tefera Tadesse, Natural Resources Protection and Development Director at the Ministry told The Ethiopian Herald.

For this year's tree plantation, preparations have been undertaken since the end of the first national tree seedling campaign last year. Since the launch of the second tree seedling plantation campaign, the country has planted about 2.9 billion tree seedlings, he said.

As part of the green legacy initiative, the government has plan to plant about 20 billion trees over four years.

What makes this year's tree plantation different is preparations have been undertaken immediately after the end of last year's campaign. As a result, it was managed to identify challenges, tree seedling stations, and facilitate the supply of various specious of tree seedlings. The digging of the seedling holes has also been undertaken earlier.

About seventy thousand quintals of different species of seeds have been collected by different means. Especially, the first four States such as Oromia Amhara, Tigray and Southern Nations, Nationalities (SNNP) and People have registered better performance in this regard.

According to him, six types of tree seedlings such as bamboo, beautification seedlings, multi-purpose and fruit seedlings as well as trees that can be used to feed animals have been prepared.

As Ethiopia has diverse ecology, some areas receive rainfall twice a year. Areas in Southern Oromia and some SNNP started the tree plantation earlier in May.

"Planting tree seedlings alone is not an end goal. What matters is utilizing it for the desired goal," he said. 78 percent of the trees planted last year have been confirmed prolific.

"Stakeholders have already made preparations to increase it to 90 percent during this year's campaign."

Basin Development Beneficiaries Association proclamation that has believed to support this effort has been ratified on Tuesday. It will help to design a legal mechanism for the ownership of the tree seedlings. It is also set to improve the benefit of communities by ensuring their active participation in the process, he added.

The country has been undertaking the tree plantation campaign by taking preventive measures against COVID-19.

How Can Nigeria Fix the Legacy of Colonial Violence? #EndSARS
Media