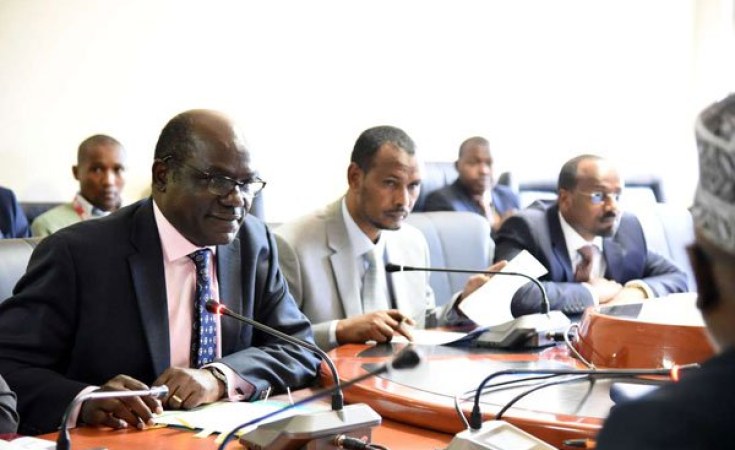 The Independent Electoral and Boundaries Commission (IEBC) has reiterated its plan to reuse polls technology procured from Idemia, formerly OT-Morpho, in the 2022 polls, saying it will save the country money.

IEBC Commissioner Abdi Guliye said reusing the technology means the country will only incur costs of procuring software to upgrade the technology and not the capital-intensive investment it would take were the country to get a new polls systems supplier.

"We are quite keen on reusing the technology we have for the 2022 elections," Prof Guliye said Wednesday.

"This means we have to service the hardware and software that we already have and if the software is proprietary, then we have to renew licences for their continued use."

Prof Guliye was speaking during a webinar hosted by the Regina Opondo-led Elections Observation Group (Elog) that focused on assessing the state of electoral reforms as well as the preparedness of key institutions to hold credible elections in 2022.

The French company, which had been accused by the opposition of bungling the transmission of election results in 2017, in April got a sigh of relief after the High Court quashed a recommendation by the National Assembly to suspend the firm's operations in Kenya for a period of 10 years.

Currently, the Idemia hardware still needs regular software updates from the French firm, which, if not done, the IEBC says, will mean procuring a completely new system.

The IEBC contract with Idemia, which was reinstated following the High Court ruling, expires next year.

IEBC chairman Wafula Chebukati had earlier asked Treasury to allocate funds to procure the software from the French firm to maintain the use of the elections kits. OT-Morpho, as Idemia was then known when it won the contract, first won the Sh4 billion IEBC tender to supply 45,000 Kenya Integrated Election Management System (Kiems) kits, which were used in the 2017 General Election. They further got another Sh2.5 billion contract to supply kits for the October 26, 2017 repeat presidential election.

Kiems contains the biometric voter registration, candidate registration, voter identification and the all-important results transmission system -- the last of which was a key plank in the petition filed and won by the Raila Odinga-led opposition challenging the declaration of President Uhuru Kenyatta as the winner of the August 8, 2017 polls.

"We are embracing and introducing a lot of technology in all our phases without properly educating the public and political parties," former IEBC vice-chairman Lilian Mahiri-Zaja submitted in the webinar, calling for phased introduction of new polls technology.

Prof Guliye warned that delays to fix election laws - including provision for the reuse of the polls technology -- was badly hurting the electoral agency's preparedness.

"We have told Parliament that we hope that any legislation regarding the polls will be done two years before the election.

"And since we are at just that time, it seems we are going to have a similar situation where, contrary to our advice, laws and regulations are done so close to elections," said Prof Guliye.

On technology, the IEBC commissioner said the electoral agency was pushing for the provision of 3G technology in each of Kenya's 40,883 polling stations. About 11,000 polling stations were said to be out of 3G range in the 2017 polls.

The push by the IEBC to reduce the cost of elections particularly by pushing for the reuse of the 2017 poll materials comes from the fact that Kenya's poll in 2017 was entered as one of the most expensive in the globe.

During the webinar, acting Registrar of Political Parties Anne Nderitu proposed the use of photographs and initials for independent candidates to address the challenges the agency faced in 2017 with the requirement that each of the more than 5,000 independent candidates have a unique symbol to be used on the ballot paper. 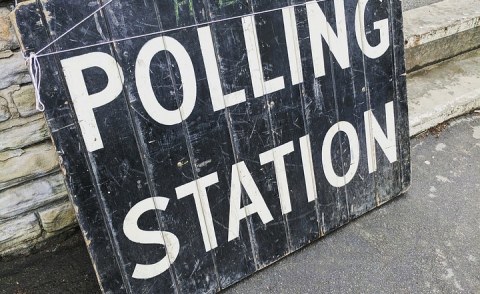 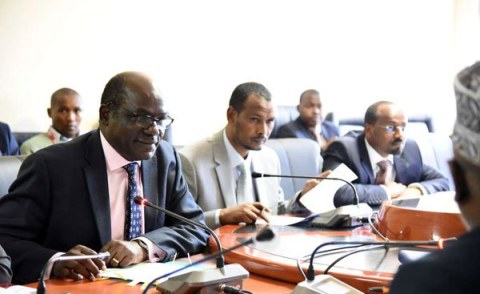