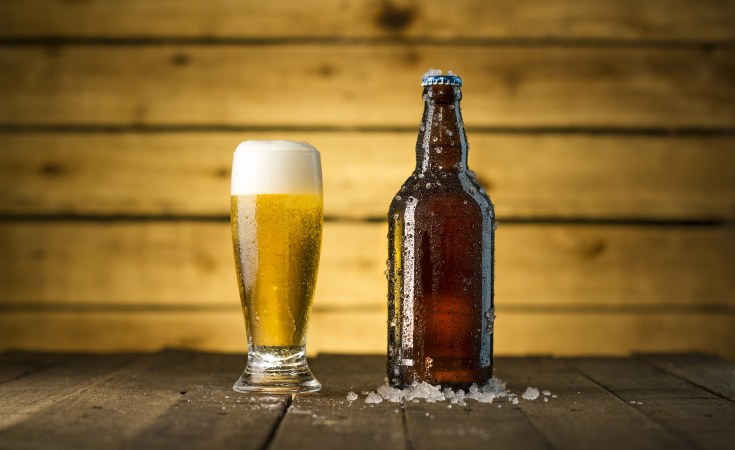 A Regional Administrator in Swaziland (eSwatini) has called on the government to send riot police and soldiers into people's homes to confiscate alcohol.

Chief Gija Dlamini, a half-brother of King Mswati III Swaziland's absolute monarch, said this would help tackle the increase in cases of coronavirus (COVID-19) in the kingdom. Manzini where he is Regional Administrator has the highest population of the four regions of Swaziland and also the highest number of cases.

Chief Gija wants the Swazi cabinet, which was not elected but appointed by King Mswati, to raid homes and confiscate alcohol. Sales of alcohol have been banned as part of a partial lockdown of the kingdom in response to the virus.

He said some liquor shops had partnered with shebeens (unlicensed bars or private households) to sell alcohol. He asked for permission to send officers from the Operational Services Support Unit (OSSU), a paramilitary-style state police unit, and members of the Umbutfo Eswatini Defence Force (the official name for the army) into homes.

He said there was a danger that people who drank alcohol might behave 'irresponsibly'.

As of 15 July 2020, the Ministry of Health reported 1,489 cases of coronavirus across Swaziland and 20 deaths.

Human rights have been under attack in Swaziland since the lockdown was imposed by the king in March 2020. A new offence of spreading rumours or 'unauthentic information' about coronavirus was introduced, carrying a fine of E20,000 or up to five years imprisonment.

Since lockdown, local media reported a number of cases of police and soldiers beating members of the public who were not complying with the regulations. An 85-year-old woman collapsed and died at her home on the outskirts of the Swazi capital Mbabane when police and correctional services forces raided her home. The eSwatini News reported that the woman sold alcoholic beverages for a living.

On 15 April 2020 Swazi Prime Minister Ambrose Dlamini endorsed police beating people during the coronavirus lockdown. He told a press briefing, 'If you are found to be violating these regulations, the law will definitely take its course, we won't compromise on this. Maybe those who were assaulted were found to be on the wrong side of the law by breaking the regulations put in place by government. We would like to encourage members of the public to abide by these regulations, there shouldn't a need for the law enforcement to force you to respect these regulations.'

Tagged:
Copyright © 2020 Swazi Media Commentary. All rights reserved. Distributed by AllAfrica Global Media (allAfrica.com). To contact the copyright holder directly for corrections — or for permission to republish or make other authorized use of this material, click here.