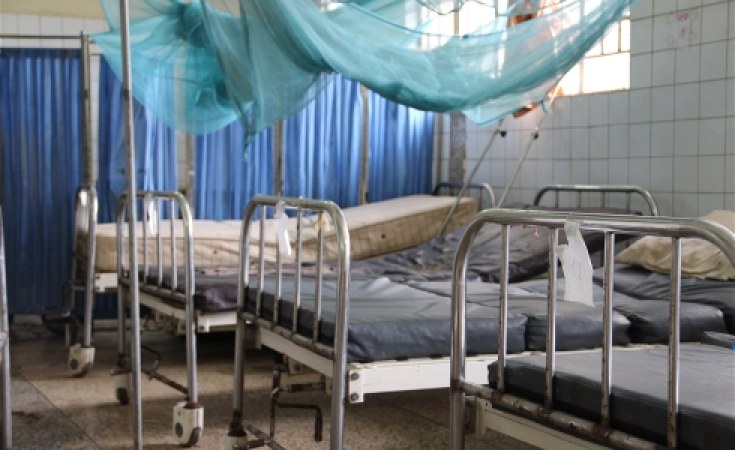 Soldiers were encouraged for their role in ensuring the protection of people and their property.

General René Claude Meka, Defence Chief of Staff, has led a team of Defense and Security Forces' hierarchy to Buea, seat of South West Region, for security evaluation. The meeting that held at the Motorised Infantry Battalion (BIM) Command Post on Wednesday July 15, 2020 zoomed into military activities in the entire region. During the in-camera session, various presentations were made through a power point showcasing the activities of the Defense and Security Forces with Commanders of various posts taking their turns and presenting the evolution in their offices.

Emerging from the session General René Claude Meka indicated that the meeting was a routine check to see how the Defense and Security Forces are ensuring security. That he also came to maintain contacts with the soldiers in the field and to see if they have any particular problem so that it could be solved. "I also came to congratulate them for working so well. We have had a lot of exchanges and all is in the right direction," he said.