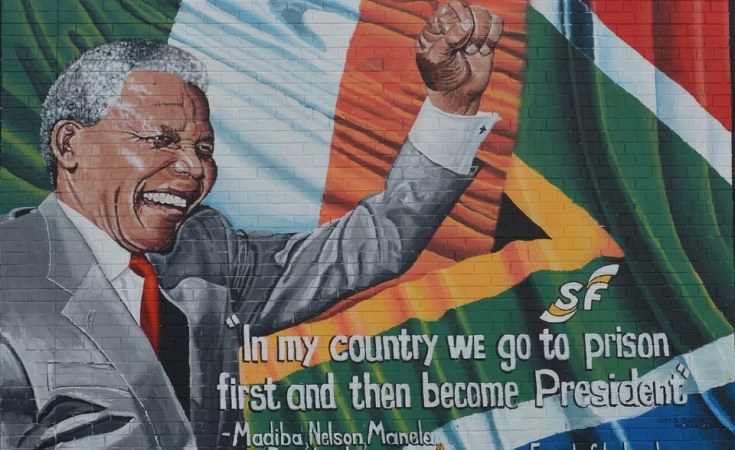 South Africa celebrates Nelson Mandela Day on Saturday, marking the anti-apartheid leader's birthday. This year is dedicated to the memory of Zindzi Mandela, his youngest daughter, who died earlier this week.

"Madiba was a morale giant of the 20th century," said Guterres ahead of the lecture. "This year's lecture takes place at a time when the world faces an unprecedented test as the Covid-19 pandemic threatens everyone, everywhere."

The lecture is intended to help in "stimulating dialogue on critical social issues", according to the Nelson Mandela Foundation.

Nelson Mandela reminded us that: "As long as poverty, injustice and gross inequality persist in our world, none of us can truly rest." We must be part of the quest for a better future of dignity, opportunity and prosperity for all people on a healthy planet.#MandelaDay pic.twitter.com/LsENPEI44N - António Guterres (@antonioguterres) July 18, 2020

Mandela's youngest daughter Zindzi was buried at a private funeral on Friday, following her death earlier in the week. She was laid to rest next to her mother, Winnie Madikizela-Mandela, who died two years ago.

Post-mortem results were not yet available, but her family said she had tested positive for Covid-19 on the day she died, AFP news agency reported.

"I cannot sell my birthright, nor am I prepared to sell the birthright of the people to be free,"

The ember of the Mandela legacy dims with Zindzi Mandela, the youngest daughter of Nelson & Winnie, passed away in a hospital in Johannesburg on Monday. #MandelaDay pic.twitter.com/S3pKnTI5S6 - sizwe ndingane (@sizwendingane) July 17, 2020

South Africa has almost 325,000 coronavirus cases and 4,669 deaths, making it the sixth most affected country in the world.

Mandela, who became South Africa's first black president, died in 2013 from a recurrent lung infection. He spent 27 years in prison for opposing the apartheid regime and won the Nobel Peace Prize, alongside former president FW de Klerk, in 1993. 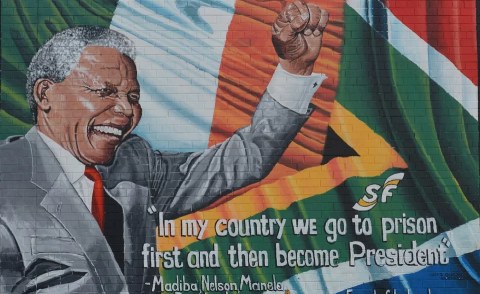 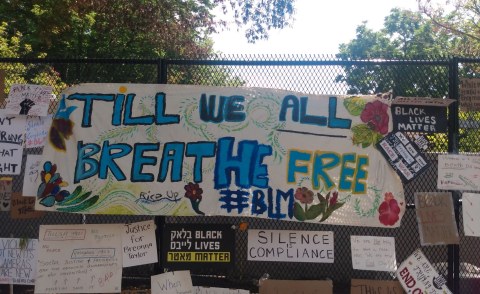 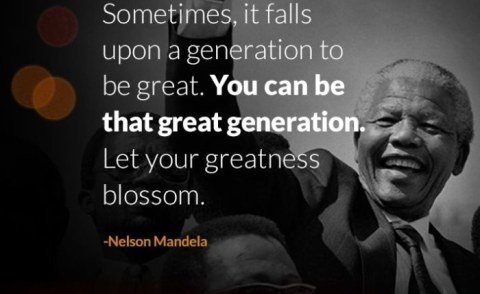 What Did You Do for Mandela Day? #MandelaDay
Tagged:
Copyright © 2020 Radio France Internationale. All rights reserved. Distributed by AllAfrica Global Media (allAfrica.com). To contact the copyright holder directly for corrections — or for permission to republish or make other authorized use of this material, click here.