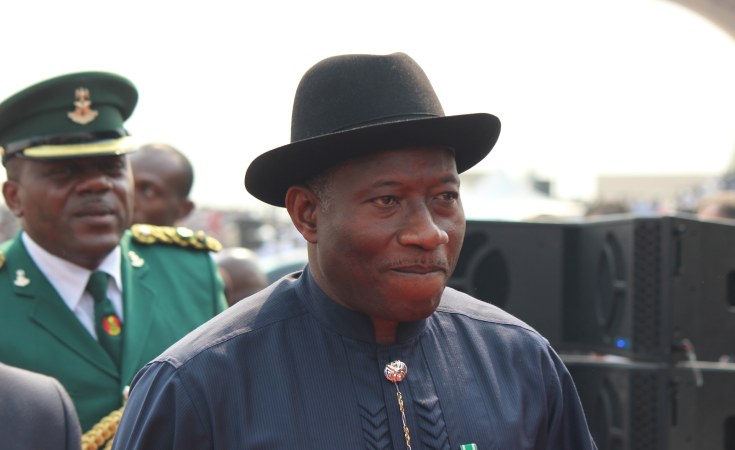 As a means of resolving Mali's lingering political crisis the mediation team of the Economic Community of West African States (ECOWAS) led by Nigeria's former president, Goodluck Jonathan, has recommended the formation of a government of national unity with members drawn from different interest groups in the country, including the ruling coalition, the opposition parties and the civil society.

Mr Jonathan, who is ECOWAS Special Envoy to Mali, led his mediation team on a three-day mission to Mali which ended on Sunday, July 19, 2020, with a view to finding a solution to the socio-political crisis in Mali.

The mission's communique issued at a press conference in Bamako on Sunday stated: "As a matter of urgency, there is the need to put in place a government of national unity, based on consensus and taking into account the recommendations of the Inclusive National Dialogue, the implementation of the Mali Peace and Reconciliation Agreement resulting from the Algiers process."

The communique signed by Mr Jonathan stated further: "A Technical Committee will be put in place by ECOWAS to monitor and follow up on the implementation of the proposed measures. This Committee will comprise representatives of the Government, Parliament, civil society, the Judiciary, Women and Youth associations, and the ECOWAS Representation in Mali."

While in Bamako, the mission, which was in Mali one month after the visit of ECOWAS Ministerial Mission, held consultations with different stakeholders including President Ibrahim Boubacar Keita, Prime Minister Boubou Cisse, Imam Mahmoud Dicko, members of the M5-RFP collation , the majority coalition in Parliament, judges, heads of international agencies, diplomats, members of Civil Society as well as women and youth groups.

While many stakeholders and interest groups welcomed the proposed unity government, it is not however clear whether members of the opposition backed M5 coalition will be part of it, as they continued to insist on the resignation of President Keita among other tough demands during the many meetings they had with the Jonathan-led team.

The mission urged Malians not to take laws into their hands, and reminded them of the importance of respecting their institutions, "particularly the constitutional means of ascending to power, in conformity with the ECOWAS Protocol on Democracy and Good Governance. ECOWAS will not tolerate

"The Mediation Mission welcomes the support of the proposed measures by all the stakeholders met, with the exception of the Strategic Committee of the M5-RFP. ECOWAS will monitor the effective implementation of the proposed measures and remain seized of the matter. "The Mission reiterates ECOWAS' solidarity with the Government of Mali and the family of Honourable Soumaïla CISSE, President of the Union for the Republic and Democracy party, Leader of the Opposition, whobhas been kidnapped since March 2020. It invites the Malian Government to intensify its efforts to obtain his release without delay."

"Furthermore, the Mission encourages all the stakeholders to resort to dialogue and negotiation to resolve the socio-political crisis in good faith and mutual trust with a view to sustaining peace and security in the country.

The Mission which expressed its condolences to the people and the Government of Mali for the loss of lives during recent demonstrations in Bamako also condemned all forms of violence while calling on all parties to exercise restraint.

It also "urged the authorities to finalise all the investigations into the deaths that occurred during the demonstrations on 10th, 11th and 12th July 2020. These investigations must also extend to all forms of violence and destruction of public buildings, including the National Assembly, the Office of the Radio and Television of Mali (ORTM), and the High Council of Local Communities, as well as private property, in order to establish all responsibilities with a view to implementing the appropriate sanctions."

Hopes Dashed As Warring Parties Fail to Reach a Deal