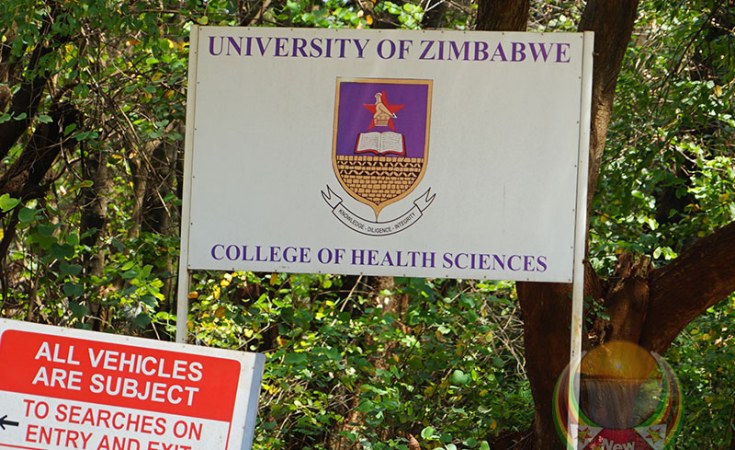 Lecturers, librarians, technicians and other academic staff at the country's 10 state universities are set to down their tools in frustration after government has ignored a series of engagement efforts over wages and working conditions.

Union leaders Monday gave notice of incapacitation to Higher and Tertiary Education minister Amon Murwira while declaring they have been immiserated by the obtaining harsh economic climate.

"It is with great sadness that we write to you as state universities' workers formally declaring our state of incapacitation," reads the letter to Murwira, dated July 20, 2020.

"The high cost of living has resulted in us failing to feed ourselves and our families, pay rentals, clothe our families and transport ourselves to work.

"Prices of basic commodities have risen to unprecedented levels and most shops are demanding foreign currency which we are not earning. Zimbabwe dollar prices are now beyond our reach."

The letter, co-signed by Zimbabwe State Universities Union of Academics chairman Alex Muzvuwe and Zimbabwe Universities Workers Union chair, Readyforward Dube, indicates that several efforts to engage the ministry had failed, leaving them with no option but declare incapacitation.

"We wrote to the permanent secretary on the 9th of June 2020 reminding him of the Zimbabwe state universities' position paper," they said.

"This effort of engaging the ministry was followed by a visit to your office on Friday 3 July 2020, during which we indicated the need for our situation to be urgently addressed.

"At this meeting, you informed us that efforts were being made to engage the ministry of finance and economic development to address our plight, with us expected to get feedback during the Monday 6 July 2020 to Friday 10 July 2020 working week."

The union leaders said they were yet to receive some feedback from the authorities.

They said their decision to write to the minister was "necessitated by high levels of agitation and pressure from state universities workers".

"We wish to make it abundantly clear that it is our sheer patriotism and our desire to serve that we had not rushed to declare our incapacitation.

"However, state universities workers are now heavily in debt and they are struggling to function," further reads the letter.

This comes as students at state universities are sitting for their final examinations, while marking is in progress at some universities.

Recently, there has been an exodus of lecturers at the state-owned universities, with the University of Zimbabwe alone recording 15 departures over the past month.