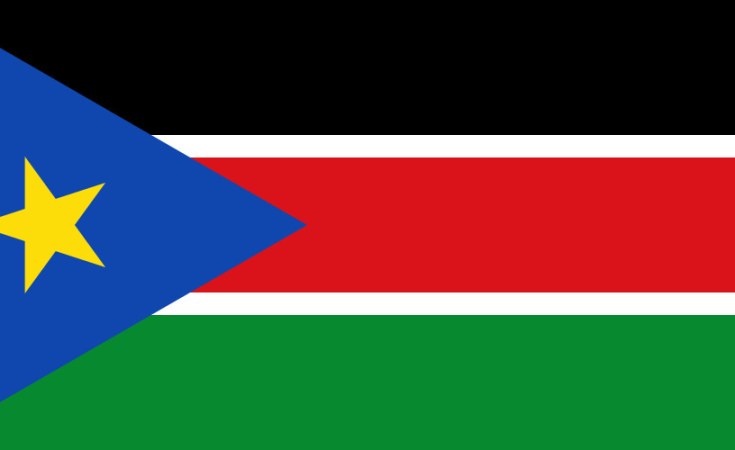 Juba — South Sudan's civil society has reiterated calls for the African Union to help the country form a hybrid court that will address continual issues of injustice.

The South Sudan Civil Society Forum, a lobby of activists in the country, says a hybrid court should be speeded up to enhance judicial independence.

In a joint letter to the AU Peace and Security Council, ahead of the body's July 21 session on South Sudan's implementation of the 2018 Revitalised Agreement, the coalition encouraged the council to consider the stalled establishment of the Hybrid Court for South Sudan.

The alliance also appealed for the AU to take unilateral action to enable the court's creation immediately.

"The efforts to establish the court would signal the AU's commitment to implementing its 2020 theme, 'Silencing the Guns'," it said, referring to an AU target to establish longer-lasting peace on the continent from this year.

"Delays in establishing the Hybrid Court for South Sudan threaten the future of the peace deal and protection of civilians and prevent survivors and families of victims from seeking justice for themselves and their loved ones," the activists said.

The court, to be assembled by local and foreign judges from African countries, was mooted as part of efforts to reconcile a country that had been divided along ethnic lines by nearly seven years of a civil war.

The revitalised peace agreement, a peace deal that created a government of national unity last February, stipulates that there shall be a hybrid court in South Sudan.

The court is to hold war perpetrators accountable in the conflict, which has killed an estimated 400,000 people and forced four million to flee from their homes, according to UN figures.

As per the peace accord, the African Union is to set up a hybrid court to investigate and prosecute individuals suspected of committing crimes since the conflict began in December 2013.

But its creation has been a controversial subject, with authorities in Juba, led by President Salva Kiir, arguing it could open up old wounds.

Last year, the then incumbent government of President Kiir reportedly hired an American lobby group to improve its relations with the US government, delay and ultimately block the establishment of the hybrid court, among others.

The US government had been vocal about justice and the need to punish perpetrators of the violence.

However, since the formation of unity government in February, which brought together Mr Kiir and his eartwhile nemesis Riek Machar, little has been mentioned in regard to Chapter 5 of the peace pace that stipulates the establishment of the court.

The Transitional Government of National Unity, as the new structure is known, has argued in the past that seeking to "out" perpetrators of violence while negotiating peace may discourage them from accepting or abiding by the agreement. It argued for "peace before justice."

The government often dismisses reports of rights violations, saying they are "clearly orchestrated to tarnish the image of the government."