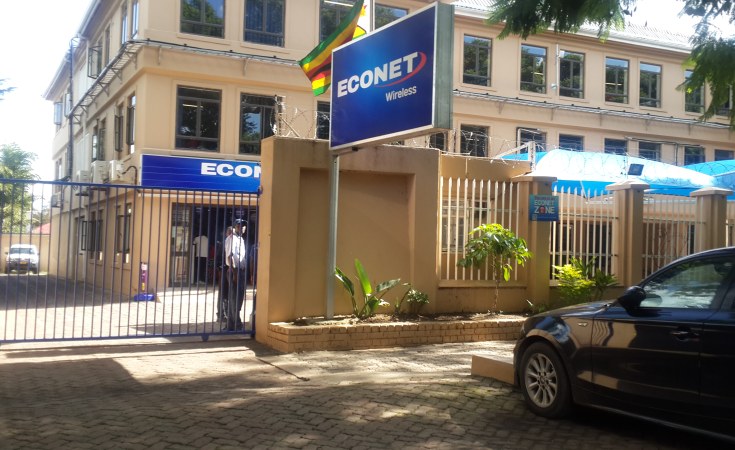 Telecommunications giant, Econet Wireless has filed an urgent High Court application seeking the suspension of a police warrant that sought information on its transactions.

In its application, Econet Wireless argues that the move will be a breach of privacy between the company and millions of its subscribers.

"The present application has been brought on an urgent basis to suspend the Warrant of Search and Seizure pending its setting aside on the return date." the company said.

Last week, Police requested Econet to hand over details of its mobile money transactions and subscribers. Authorities suspect its network was used to conduct money laundering. Econet Wireless has over 11 million registered subscribers.

Government has already suspended some of Econet's mobile money transactions saying they were fueling rates on the parallel market trade for foreign currency.