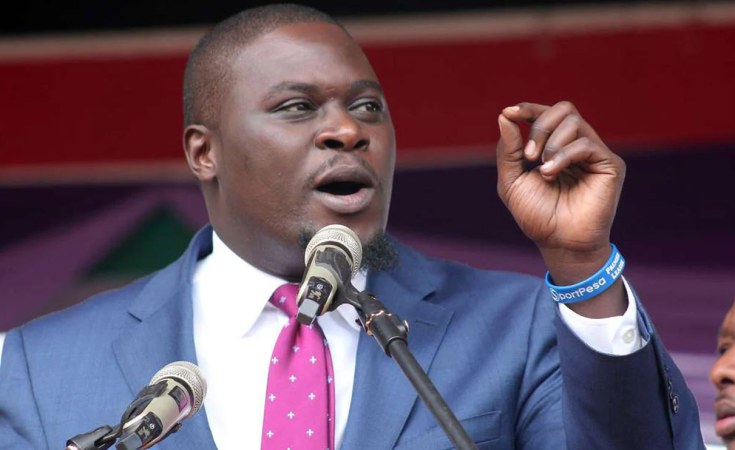 Nairobi — Nairobi Senator Johnson Sakaja has been fined Sh15,000 in default of which he will serve three months in prison for flouting a dusk-to-dawn curfew order.

The terms were set in consideration of the fact that he was a first-time offender, a Nairobi court said on Tuesday.

Sakaja, who appeared at an open court in Nairobi's Kasarani on Tuesday represented by lawyers John Khaminwa and Julie Soweto, admitted to flouting the dusk-to-dawn curfew order.

His lawyers asked the court to be lenient to the Senator, saying he was remorseful.

The Lawyers argued that there is no need to punish the Senator anymore considering the fact that he apologized and even resigned as the Chairperson of the Senate ad hoc committee on COVID-19.

"In my last 50 years of representing politicians this is the first politician who has told me he wants to plead guilty. This court has been given a chance to demonstrate to Kenyans that Senator Sakaja is a great man who has a great future of leading this country," lawyer John Khaminwa told the court.

"There is no harsh penalty or punishment and the Senator took upon himself to resign from a position that he holds which shows contrition and therefore we plead that this court does not punish him anymore," said Lawyer Julie Soweto.

Sakaja found himself on the wrong side with law enforcers on Friday night after he was arrested at a bar while drinking past the curfew hours.

The Senator was arrested at about 2.00am within Nairobi's Kilimani area.

Sakaja had earlier on denied being arrested, despite the existence of a widely circulated video clip showing him behind bars at the Kilimani Police Station.

On Monday the Senator accompanied with his lawyers presented himself at the Kilimani police station and offered a public apology to Kenyans. He also recorded a statement for flouting curfew rules. 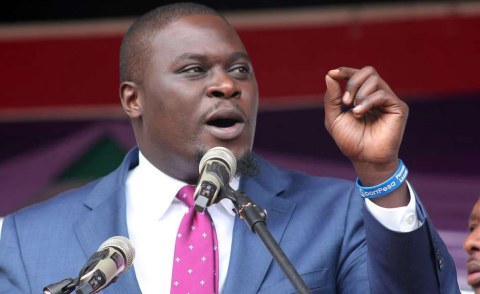 More Kenyan Men Than Women Contract Covid-19... Is It Hygiene?
Tagged:
Copyright © 2020 Capital FM. All rights reserved. Distributed by AllAfrica Global Media (allAfrica.com). To contact the copyright holder directly for corrections — or for permission to republish or make other authorized use of this material, click here.