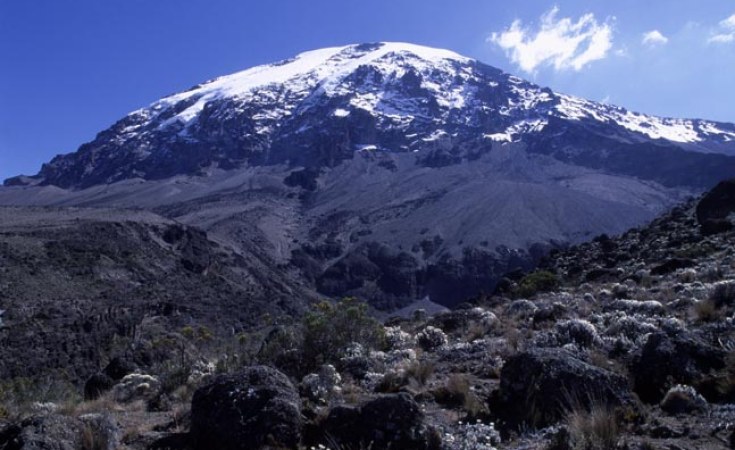 AS Tanzania continues to enjoy a growing number of international tourist arrivals, President John Magufuli has assured visitors that the country is safe from the Covid-19 pandemic.

The novel Coronavirus is still wreaking havoc across the globe but things look quite different in Tanzania, where everything, including social and economic activities has long returned to normalcy.

The country has done a good job in controlling the deadly respiratory disease, with Covid-19 cases significantly reduced and most of the special Coronavirus care centres closed as a result.

And last month, the government announced to reopen the country for tourists under normal and regular 'pre-Covid-19' border rules and international travellers have responded positively to the decision.

Speaking yesterday shortly after a swearing-in event of the government officials, who were appointed last week, President Magufuli insisted the country was safe and urged tourists to visit the country's attractive destinations of their choice.

"Right now, there is an increase in the number of international airlines that have resumed their flights to Tanzania, bringing in tourists," said Dr Magufuli in a live broadcast from the Chamwino State House in Dodoma.

President Magufuli hailed the Ministry of Natural Resources and Tourism and the Tanzania Tourists Board (TTB) for continued efforts of marketing the country's tourism attractions and putting in place all preventive measures against further spread of the pandemic, in line with ensuring safety of all tourists.

"TTB under the chairmanship of Judge (Rtd), Thomas Mihayo has put a lot of efforts that are now paying off, this is a good spirit that all of us would want to see," acknowledged the head of state.

"Tanzania is safe, that is why now there is no one who has put on facemask here, this is really encouraging," added the Head of State.

Among officials who were sworn in yesterday were the Permanent Secretary of Ministry of Natural Resources and Tourism, Dr Aloyce Nzuki and the Deputy Permanent Secretary, Dr Allan Kijazi, who is also the Director General of Tanzania National Parks Authority (TANAPA).

During his speech, Dr Magufuli instructed the duo to work hard, putting national interest ahead of everything, as their docket is among the key drivers of the country's economy.

The Minister for Natural Resources and Tourism, Dr Hamisi Kigwangalla said in Dar es Salaam recently that currently, there are three airlines coming to Tanzania, naming them as Qatar, Ethiopian and KLM Royal Dutch passenger flights, which resumed operations on July 1 this year.

"At the beginning Qatar Airways was flying to Dar es Salaam three times a week, but now it has resumed weekly flights and it flies to Zanzibar four times a week," he added.

The minister further said that more airlines including Swiss Air and Emirates have also pledged to resume operations any time and this will increase the flow of visitors.

Dr Kigwangalla was speaking at the opening of Covid-19 Preparedness and Response to aviation stakeholders meeting held at Julius Nyerere International Airport (JNIA) and funded by the Federal Republic of Germany.

He said the government came up with the guidelines to protect both the public and visitors from the Covid-19 pandemic as it reopened its airspace.

"I call upon aviation stakeholders especially staff working at the major airports to observe the Standard Operating Procedures (SOP)...you should not relax, because some of the visitors are coming with fear and stress, thus youth should build their trust and confidence by showing them how the country is serious in observing the required international standards," Dr Kigwangalla said.