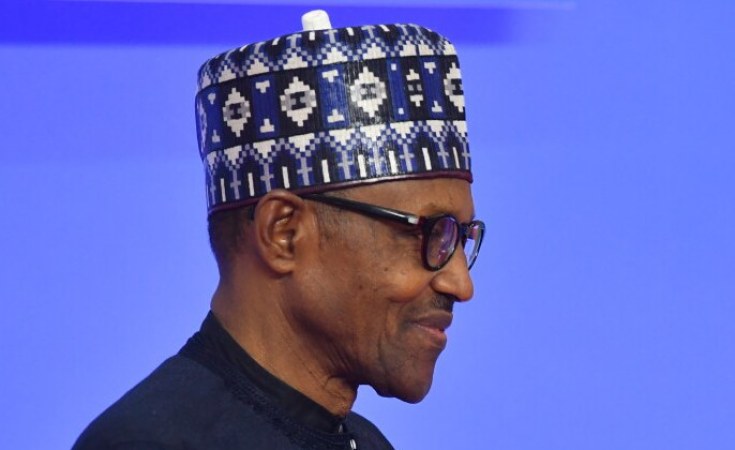 President Muhammadu Buhari is the most followed Sub-saharan African leader on Twitter with 3,121,169 followers, Burson Cohn and Wolfe (BCW), a global communications agency, stated in its Twiplomacy findings.

The company made this known in its newly released 2020 Twiplomacy Study.

According to the study, Mr Buhari is ahead of Paul Kagame, the President of Rwanda with 1,910,159 followers.

It also says that Cyril Ramaphosa, the president of South Africa has seen the biggest growth over the past year with his followers reaching 1,386,849.

The Twiplomacy study noted that for the fourth year running, U.S. President Donald Trump was the most followed world leader on Twitter, with 81.1 million followers on his @realDonaldTrump account which has grown by 33 percent year-over-year.

It also says that the Indian Prime Minister, Narendra Modi, has moved up into second position with 57.9 million followers, ahead of Pope Francis who has 51 million followers on his nine different language accounts.

According to the report, the French President, Emmanuel Macron, was the most followed EU leader with 5,293,346 followers ahead of his institutional account for the Elysée Palace with 2,492,468 followers.

It says Spanish Prime Minister, Pedro Sánchez, was in third position with 1,405,481.

According to the report, as of June 1, all 1,089 personal and institutional Twitter accounts of world leaders had a combined total of more than 620 million followers.

The BCW's Twiplomacy report also noted that Coronavirus was the most tweeted topic by world leaders.

Commenting, Chad Latz, Chief Innovation Officer at BCW, said that Coronavirus had been the main topic on Twitter for the past three months.

Mr Latz said that due to the worldwide lockdown, Twitter had seen increased interest, noting that it was vital for world leaders to reach out to followers using the channel to spread critical health warnings and keep them abreast of the latest COVID-19-related information.

"As the pandemic abates in some countries, world leaders will find themselves with an expanded audiences for future engagement, " Mr Latz said.