Kenya Throws Car Manufacturers Under the Bus in Brt Withdrawal 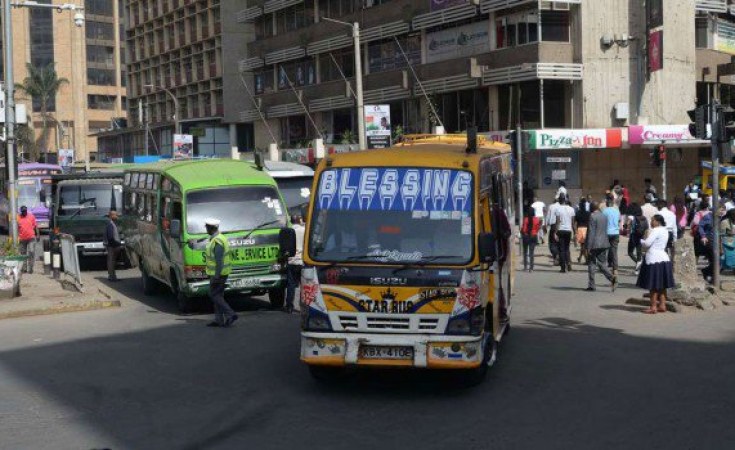 The government has withdrawn from the planned Sh1.64 billion purchase of high capacity buses for use in the Bus Rapid Transit system.

This dims hopes among local manufacturers, who had been assured that they would supply half of the vehicles.

An alternative plan will now see the private sector - through a consortium of public transport sector operators - purchase the buses and run them under regulations set by the Nairobi Metropolitan Area Transport Authority (NaMATA).

Housing and Urban Development Principal Secretary Charles Hinga yesterday said the government had not paid for the buses that had already been branded in South Africa and was pulling out of the plan due to budgetary constraints.

"The buses had not been paid for; we were in the process of negotiating for them as the government planned to buy the first buses for the pilot phase in order to provide leadership in the new public transport model. We ran into budget constraints and will be engaging the private sector to purchase the buses as we focus on infrastructure," PS Hinga said.

The move now complicates a Buy-Kenya-Build-Kenya initiative the government had with local vehicle assemblers.

The State then promised to buy from local assemblers and even cut the plan from 64 to 32 buses.

It now remains uncertain since private sector buyers will not be bound by an earlier deal and may choose to source the buses from anywhere.

NO NEED TO WORRY

Isuzu EA Managing Director Rita Kavashe said there was no need to worry about the potential shift to the private sector since they would still prefer to buy from the local assemblers due to the many benefits they stand to gain.

"It has always been easier to coin the products for the private sector because they will be guided by the business viability and I don't think they will pay Sh25 million for one bus when there is the option of a Sh10 million one locally. All these matatus being operated in the city today were bought from the local market because they get value for money and after-sale support," Ms Kavashe said, adding that the State was making the right move by starting with the infrastructure and then moving to the vehicles.

The government had rushed to procure buses long before the roads were ready and has now been forced back to the drawing board to demarcate Thika road afresh, build stations and footbridges at a cost of Sh5.6 billion before rolling out the plan, which will involve 950 buses at full implementation.

Local firms were initially left out after they allegedly failed to meet the standards.

Commuter Transport in Nairobi Set for a Facelift