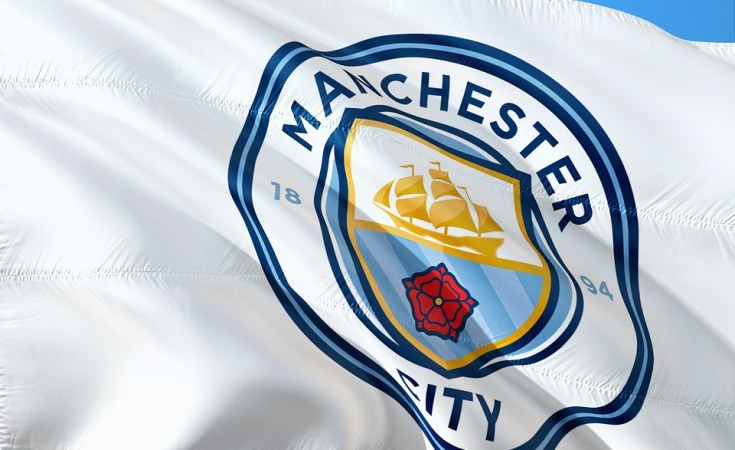 He termed the achievement as "the ultimate goal," overjoyed to see his son in the squad that brought the trophy home for the first time in 30 years.

"It was great achievement and really proud of him once again... ," Okoth told Nation Sport from his base in Belgium, from where he followed the trophy game.

"It's been a special and difficult season, but he has achieved the ultimate goal," Okoth, 52, added. Origi's journey to the top hit a significant high in 2014 when he was called to the Belgian national team for the Fifa World Cup in Brazil.

He went on to become Belgium's youngest goal-scorer at the World Cup at 19 years, two months and four days in Belgium's 1-0 win over Russia. That goal sent Belgium into the knockout stage, and he was an instant hit!

Born of Kenyan parents -- Mike Okoth and Linda Adhiambo -- Origi, 21, made his dream move to the English Premier League, joining giants Liverpool in the 2015-16 season after three seasons at French club Lille.

The only boy in the family (he has an elder sister, Natasha, and a younger one, Deneen) Origi was always dreaming to play in the English Premier League.

"It was always my dream to play in the English Premier League, right from when I started playing at the age of five and also playing on small pitches with the under-15s, I dreamed of playing in the Premiership," he told the Sunday Nation in an interview in December, 2016.

"Liverpool has been wonderful and I always feel at home here.

"As a team, we have made a lot of steps and we now want to be in a position to give something to our fans and win the premiership," he said. His dream turned into reality on Wednesday night when he and his teammates lifted the coveted trophy at Anfield after hammering Chelsea 5-3 in their penultimate league match.

In a separate interview with Nation Sport in December, 2016 in Maastricht, Okoth spoke of noticing his son's talent right from when he started walking.

"From the age of six, he already had talent and was taller and stronger than the other kids.

"In fact, at five years of age, Divock joined his first professional club."

The club was Wiemesmeer in Zutendaal, a Belgian provincial league team with an impeccable youth football system. It was while Okoth was turning out for Genk in the Belgian league that Origi's talent started to blossom, first in primary school at Park Houthalen and then in high school at Sint-Jan Berchmanscollege.

Liverpool manager Jurgen Klopp is expected to use him more often as he now plots the Reds' title defence.