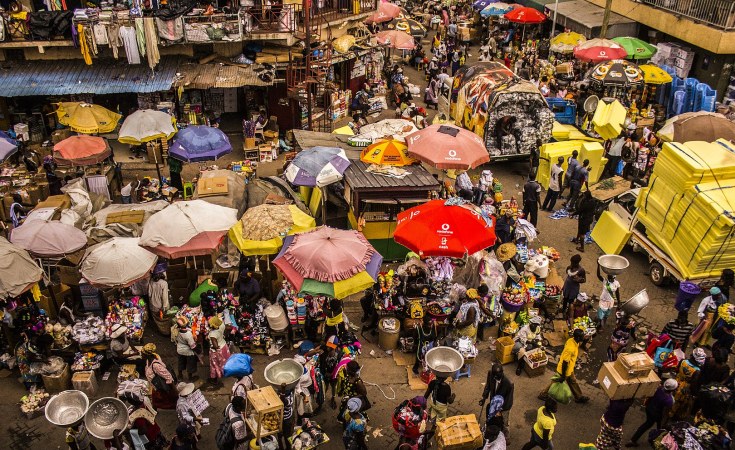 The government has announced a number of relief packages to ameliorate the hardship brought onto Ghanaians as a result of the outbreak of the COVID-19 pandemic.

The Minister Finance, Ken Ofori-Atta announced the packages in Accra yesterday when the presented the 2020 mid-year fiscal policy review to Parliament.

According to the minister, the relief packages were to bring financial and social relief to businesses and the citizenry as well as stimulate the economy.

Among them are the three months extension of free water and electricity supply for the citizens, reduction in the Communication Service Tax from nine to five per cent.

In addition, the government has increased the Coronavirus Alleviation Programme Business Support Scheme (CAPBuSS) by GH¢150million to support businesses, and the establishment of a GH¢2 billion Guarantee facility to support all sectors of business and job creation.

The CAP-BuSS of GH¢600 million was designed to specifically support micro, small and medium-sized enterprises (MSMEs) and was launched by President Nana Addo Dankwa Akufo-Addo on 19th May, 2020.

The Scheme is part of the GH¢1.2 billion CAP approved by Parliament to address the disruption to economic activities due to the pandemic. More than 64,000 Ghanaians from all the regions have benefited from the scheme.

Mr Ofori-Atta mentioned that it was the responsibility of a caring government to recognise the adverse effects of the Coronavirus on its people, saying, "This is the reason why government has taken the necessary steps to further absorb the cost of electricity and water for the next three months."

President Akufo-Addo in April this year announced the reduction of electricity tariffs by half and provision of potable water for free to all Ghanaians for the months of April, May and June to make up for lost income as a result of the COVID-19 pandemic.

"Mr Speaker, the reason is simple. It is because we put the concerns and aspirations of the ordinary Ghanaian first. That is also why we further reduced electricity prices by half and completely provided potable water for free for everybody since March this year. And we will extend it for another three months. To break it down, it takes a caring government of the people, and with that, I mean, a government of all the people, to offer cost-free water to all across the country: representing all domestic and commercial customers in Ghana for three months," he said.

For instance, the minister said more than 4 million households and nearly 700,000 businesses were to benefit from the electricity subsidy which was going to cost government GH¢1.0 billion for the next three months.

Mr Ofori-Atta said total revenue and grants for January to June 2020 amounted to GH¢22,007 million compared with a programme target of GH¢29,759.1 million resulting in a shortfall of 26.0 per cent or a performance rate of 74 per cent. This represents a nominal decline of 6.8 per cent over the corresponding period in 2019.

and services and international trade, amounted to GH¢16,733 million or 4.3 per cent of Gross Domestic Product (GDP),16.2 per cent below the programmed target of GH¢19,952 million or 5.2 per cent of GDP. The lower than programmed performance in non-oil tax revenue was driven by the underperformance of non-oil tax handles such as Domestic VAT, Petroleum Excise taxes, Domestic National Health Insurance Levy, and GETFund Levy," he said.

On expenditure, Mr Ofori-Atta said total expenditures (including arrears clearance) for the period amounted to GH¢46,352 million or 12.0 percent of GDP compared with the programme target of GH¢41,554 million or 10.8 per cent of GDP.

The minister explained that in spite of the fact that the Corona virus pandemic had impacted negatively on the country, Ghana's economy was on track.

On the banking sector clean-up, the Finance Minister said government had spent in excess of GH¢21 billion to, among others, pay depositors of their locked-up funds, saying these monies could have been deployed to other sectors of the economy if those banks had not failed.

The minister paid tribute to all Ghanaians who have endured the difficult and drastic fallouts from the ravages of this virus, an unknown enemy.

"Enduring lockdown social distancing, mandatory wearing of masks to taking our entrepreneurial spirit in our own hands, have proven the can-do spirit of the Ghanaian. Our endurance is emblematic of the biblical Job who persevered in the hope that God will show himself at the right time," Mr Ofori-Atta said.