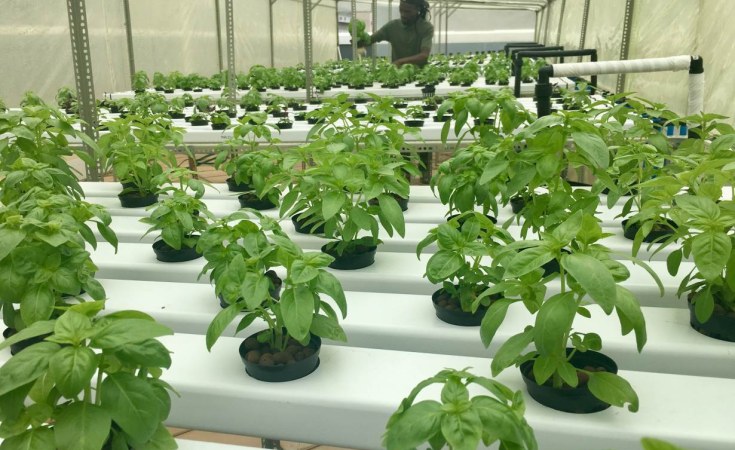 Maputo — Over the next two years the Mozambican government intends to maximise the planting of mangrove trees, in order to value and preserve the mangrove forest ecosystem, and promote sustainable development.

Under its "Mangrove Management Strategy" for the 2020-202 period, adopted in April, the government intends to bring environmental, social and economic benefits to the population.

"The government approved the strategy on managing the mangroves in order to value the activities the country has been undertaking on the sustainable use of these ecosystems. Society must learn to live with nature, taking advantage of it", declared the Deputy Minister of the Sea, Inland Waters and Fisheries, Henriques Bongece, during a Sunday press conference in the southern city of Matola.

Mozambican society, he stressed, must fight for the preservation of the mangrove forests so that they benefit not only the current population, but also future generations.

"We must give a vigorous "No!" to the cutting down of mangroves", he declared. "We must struggle so that these trees, which mother nature has given us, last for generations and generations. They should be conserved and protected so that they continue to play their role".

Mangroves are part of the coastal defence system against erosion, said Bongece. He said they form a barrier that helps protect buildings against storms and cyclones. Removing them could have catastrophic effects.

Mangrove forests are also nurseries for many species of fish and crustaceans, and without them the populations of these species could crash, with drastic impacts on fishermen's income, and on Mozambican fisheries exports.

To implement in full the mangrove management strategy, 5,000 hectares of mangrove trees must be planted by 2022. Bongece said mangroves should be planted, not merely on festive occasions, but as a routine activity by communities.

"Planting should be a permanent activity, involving communities, young people and students, so that they grow up knowing the importance of these trees", Bongece stressed.

He was speaking during celebrations of the International Day for the Conservation of the Mangrove Ecosystem, which was adopted by the General Conference of UNESCO in 2015, and is celebrated every year on 26 July.

Previous Story
Next Story
Over 825,000 Seedlings Planted to Restore Native and Exotic Species

Over 825,000 Seedlings Planted to Restore Native and Exotic Species