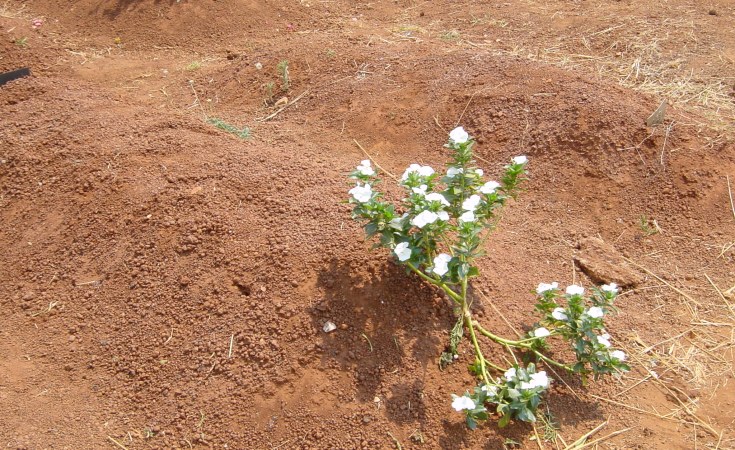 Khartoum — Sudan's Public Prosecutor announced the finding of a mass grave in northern Omdurman on Friday. It appears that the grave contains the bodies of 28 army officers involved in a failed coup against ousted President Omar Al Bashir in 1990.

On Thursday, the Executive Office of Sudan's Attorney General said in a statement that a team of 23 experts is studying the mass grave.

The place is guarded by members of the Sudan Armed Forces (SAF) and the paramilitary Rapid Support Forces.

The Public Prosecutor has told the families of the victims that the extrajudicial execution of the army officers will not pass without a fair trial of the people responsible for the killing.

On May 18 last year, the SAF reported that a mass grave was found near Serkab Mountain in Karari locality in Omdurman, that might contain the bodies of the officers executed by the former regime.

It is the second one found since the ousting of Al Bashir from power in April 2019. In June this year, the Public Prosecutor reported the discovery of a mass grave in eastern Khartoum. The dozens of bodies found are most probably of students who fled a military training camp in 1998.

In November last year, the Attorney General called for the formation of a commission of inquiry into the 1990 'Ramadan coup'.

The coup (during the fasting month of Ramadan) on April 23, 1990 was a bloodless action against the ruling military junta of Lt Gen Omar Al Bashir. There were unconfirmed reports of an exchange of gunfire at the airport and the army command in Khartoum. About 30 officers were arrested and reportedly killed the next day.

On July 21, the court case began against Al Bashir and 27 former officials for their part in the 1989 military coup that brought the regime of Al Bashir to power.