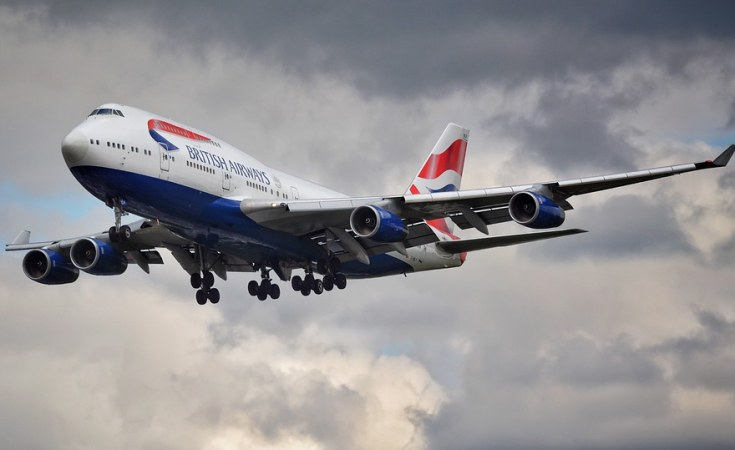 Five major airlines are set to resume flights into and out of Kenya from next week.

According to Tourism Cabinet Secretary Najib Balala, who spoke on Sunday, Qatar Airways, Fly Emirates, British Airways, KLM and Air France are the airlines that have indicated their intentions to resume their flights to the country.

The international flights were suspended in March after Kenya recorded her initial cases of Covid-19 but President Uhuru Kenyatta last month eased travel restrictions to try and jump start the economy.

Qatar Airways is also expected to operate 14 weekly flights, which are subject to regulatory approval.

Fly Emirates said it would resume operations on the Kenya route on Monday with a "repatriation flight."

"We are pleased to inform you that Emirates will be operating a repatriation flight on Tuesday 28, July, and in addition, purchase can be made for onward destinations as long as passengers are compliant with the respective country's regulations," said Emirates in an announcement.

Air France will resume flights on August 6, with one flight to Paris every Friday. On the other hand, KLM has set August 3 as the resumption date with four weekly flights.

There are fears by passengers, however, that airlines may hike fares to cover for the losses made during the suspension of international flights.

Balala said health and safety remain the government's topmost priorities, amid the gradual opening of the economy.

The airline industry has been one of the hardest hit by the coronavirus pandemic with millions of jobs lost and billions of dollars in revenue lost.

The national carrier Kenya Airways and its subsidiary Jambo Jet are among airlines that are already operating domestic flights which resumed operations a week ago.

The resumption comes even as several measures have been effected at the Jomo Kenyatta International Airport to ensure safety against the deadly novel virus.

Each passenger, for instance, is required to sanitise their hands several times, maintain social distance and also wear a mask at all times.