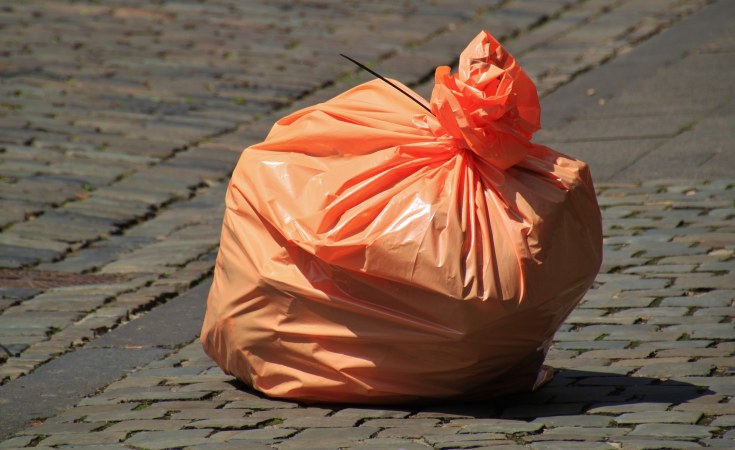 DESPITE the success in the control of importation and use of plastic bags, disposable water bottles still litter the streets of Zanzibar.

Many people still throw away used plastics on the streets and thus hampering government's ban on use of plastic bags.

A number of measures have been taken by Zanzibar authorities since 2006, but traders are still secretly importing the bags.

The government through the Zanzibar Environment Management Authority (ZEMA), has been trying to apply different measures, highlighting public awareness so that plastic are properly handled.

"We are winning the war against use of plastic bags but other plastic wastes from containers of food and fabrics remain a challenge," says Mohamed Aboud Mohamed, the State Minister responsible for environmental issues.

"We all know plastic bags are terrible for the environment but that's not the only problem. Discarded plastics also kill animals and hundreds of marine creatures every year," he says.

The campaign to discourage use of plastics should be sustainable, says the minister adding, due to laxity of law enforcement and some weakness in municipal regulations, the importation, sale and use of plastics is a problem.

" Statistics show that by May this year (2020) more than 930 tons of plastics worth 86.40m/-were impounded from dealers. Before the crackdown, 560,000 plastic bags were dumped in Zanzibar streets daily, thus polluting the environment extensively.

Radio, television, posters, street announcement, and leaflets were being applied to send the message across Zanzibar. ZEMA Director General, Sheha Mjaja says the operation to control use of plastic shopping bags was as success.

"This is certainly something that the public is embracing as the war needs public support," Mjaja says. "We recorded victory against the use of plastic bags but unfortunately due to laxity in implementing the laws the public ignoring the call to keep the country free of plastics."

ZEMA has been carrying out a nationwide awareness campaign about the dangers of plastics. Zanzibar population of about 1.5 million lacks the technology to recycle plastics. According to the new directives, the department of environment in collaboration with other institutions has launched a crack-down of importers and manufacturers of plastic bags. 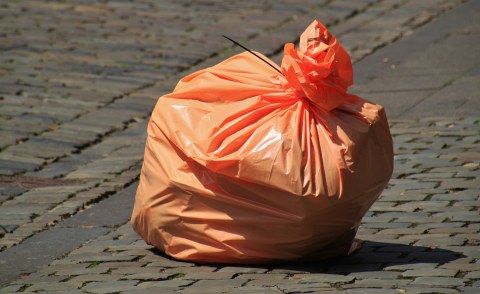 Tanzania Bans Use of Plastic Bags
Tagged:
Copyright © 2020 Tanzania Daily News. All rights reserved. Distributed by AllAfrica Global Media (allAfrica.com). To contact the copyright holder directly for corrections — or for permission to republish or make other authorized use of this material, click here.