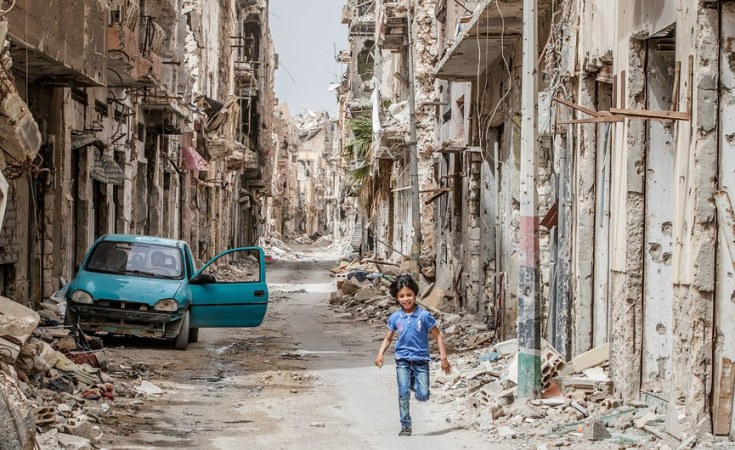 Algiers — Saudi Minister of Foreign Affairs Prince Faisal bin Farhan on Tuesday in Algiers said that his country was committed to "coordinate with Algeria to reach a peaceful solution to the Libyan crisis and enable it to recover its security and stability."

He also stressed the crucial role of the neighboring countries in this question.

We "are committeed to coordinate with Algeria. With the neighbouring countries, we work to reach a solution that preserves this country and enables it recover its stability."

The meeting also focused on "matters of common interest", according to the Saudi minister, who added that the "bilateral relations must be increased for further progress and coordination"

Prince Faisal bin Farhan transmitted "the greetings of the Custodian of the Holy Places, and of the Crown Prince to President Tebboune and to the brotherly Algerian people".

Previous Story
Tagged:
Copyright © 2020 Algerie Presse Service. All rights reserved. Distributed by AllAfrica Global Media (allAfrica.com). To contact the copyright holder directly for corrections — or for permission to republish or make other authorized use of this material, click here.