Africa: Providing Women With Contraception Could Save Poor Countries Billions 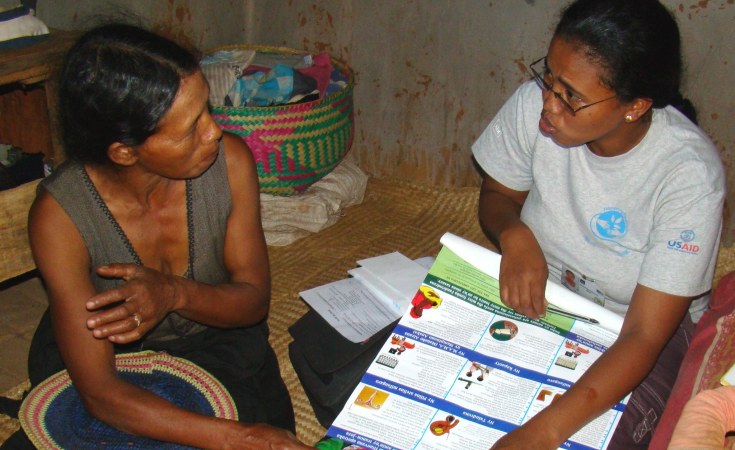 Washington — A new study shows every extra $1 spent on contraceptive services would save $3 in maternal, newborn, and abortion care

Low- and middle-income countries could save billions of dollars a year in health care costs by investing in making contraception widely available to women, researchers said on Tuesday.

Among 923 million women wanting to avoid pregnancy in these countries, about one in four does not use modern contraception, according to a new report by the Guttmacher Institute, a U.S.-based sexual health research and policy organization.

Making contraception available to everyone, including counseling on different methods and follow-up services, would require increasing annual spending to $12.6 billion from $7.1 billion spent on it now, the report said.

The reduction in unintended pregnancies would save about $16 billion a year in maternal and newborn care, or about $3 in savings for every extra $1 spent, according to the report.

"What we've shown is that it's affordable to put sexual and reproductive health as a part of a universal health coverage program," said Elizabeth Sully, senior research scientist at Guttmacher.

"The potential gains are well within reach and the costs of inaction far too high," she told journalists in an online briefing.

Many women are either uninformed about modern contraception, can't afford it or can't access it, and unmet needs are particularly high among adolescents, the study showed.

The issue has taken on new urgency during the coronavirus pandemic, since in many places resources have been diverted away from sexual and reproductive health care, and women have lost access to contraception or abortion services.

"If the government does not take initiative or be proactive... we'll find that by the time we go into the post-COVID-19 era we will be having lots of cases of teenage pregnancies," he said.

The United Nations has estimated that the pandemic could cause an additional 7 million unwanted pregnancies this year worldwide.

(Reporting by Nellie Peyton; Editing by Ellen Wulfhorst. The Thomson Reuters Foundation is the charitable arm of Thomson Reuters, and covers the lives of people around the world who struggle to live freely or fairly. Visit http://news.trust.org) 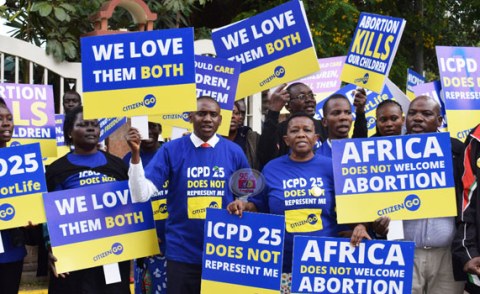